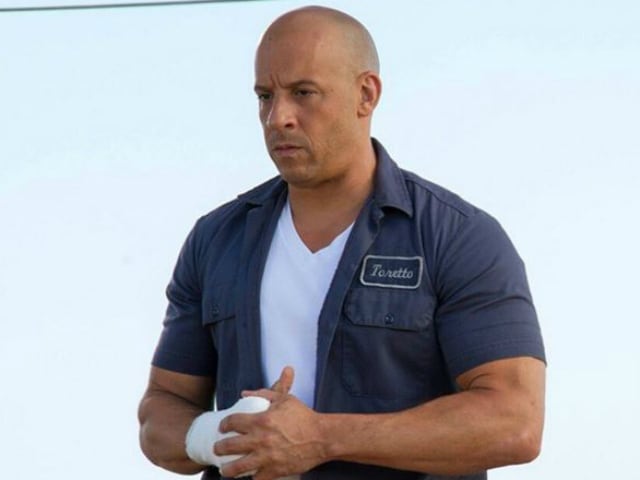 Los Angeles: Actor Vin Diesel has announced that the eighth instalment in the popular Fast and Furious franchise will be titled Fast 8.

He also released the first poster for the action movie with the sprawling New York City skyline.

The film's plot details are yet to be revealed.

Though the poster has a shot of New York City in the background, earlier reports suggested that Universal Pictures was looking to make Fast 8 the first major studio film to shoot in Cuba. The filmmakers, however, are still in an exploratory phase of seeking locations.

"Universal Pictures is currently in the process of seeking approval from the United States and Cuban governments to explore shooting a portion of the next instalment of the Fast and Furious series in Cuba," a studio spokesperson said. (Also Read: Vin Diesel Announces Fast and Furious 8 Release, Remembers Paul Walker)

Furious 7, the last film in the series to feature late Paul Walker, grossed $1.5 billion globally at the box office to become the sixth highest-grossing movie ever.