IFTDA said it has set up a women grievances redressal cell 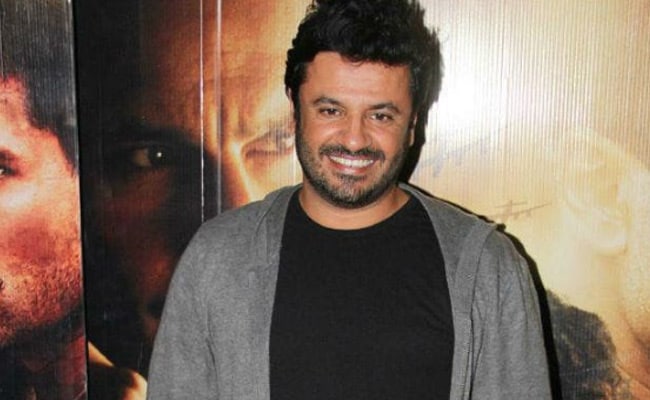 Days after it was reported that Vikas Bahl has been accused by four women of sexual misconduct, Kabir Khan, director of upcoming sports drama '83, told in an interview to news agency PTI that he has been dropped as the producer of the film. "Yes, Vikas Bahl will not have any credit on '83," PTI quoted Kabir Khan as saying. Indian Film And Television Directors' Association (IFTDA) has also sent a show cause notice to filmmaker Vikas Bahl after three actresses, two of whom he directed in Queen - Kangana Ranaut and Nayani Dixit - had accused him of inappropriate behaviour. "IFTDA has taken a stern stand against Vikas Bahl by issuing a show cause notice and asked him to respond within one week's time, failing which his membership will be terminated," read the statement from IFTDA.

The IFTDA statement adds that three member all-women committee grievances redressal cell has been set up, which has been formed to ensure that no such incidents take place in the future. "This will only lead to the creation of confidence among not only the experienced seniors but the posterity of female professionals who are planning to enter the industry in the future," the statement added.

Meanwhile, News18 and mid-day reported that Vikas Bahl has also been dropped from Super 30 promos and also from an Amazon Prime show he was supposed to direct.Super 30 actor Hrithik Roshan tweeted on Monday and said that "harsh stand" will be taken against the offender "if need be". "It is impossible for me to work with any person if he/she is guilty of such grave misconduct...I have requested the producers of Super 30 to take stock of the apparent facts and take a harsh stand if need be. This is not to be hushed or brushed under the carpet. All proven offenders must be punished and all exploited people must be empowered and given the strength to speak up," Hrithik Roshan's tweet read.

Phantom Films, which was co-owned by Anurag Kashyap, Vikaramaditya Motwane, Madhu Mantena and Vikas Bahl, was dissolved duo to the sexual misconduct charges against Mr Bahl. The filmmaker has been accused of sexually assaulting a woman in 2015. The survivor shared her harrowing story in details with Huffington Post.

Kangana Ranaut in a recent interview to India Today, the actress spoke in support of the survivor and said: "Totally believe her. Even though Vikas was married back in 2014 when we were filming Queen, he bragged about having casual sex with a new partner every other day. I don't judge people and their marriages but you can tell when addiction becomes sickness. He partied every night and shamed me for sleeping early and not being cool enough."

Nayani Dixit, who opened up about her alleged unpleasant experience working with the Queen director, tweeted over the weekend and wrote: "Thank god it's shut."

Allegations against Vikas Bahl has come to light days after actress Tanushree Dutta revived a decade old case of harassment against Nana Patekar. Ms Dutta accused Nana Patekar of harassing her on the sets of a 2008 film Horn 'OK' Pleassss and alleged that he had sent goons to threaten and intimidate her.