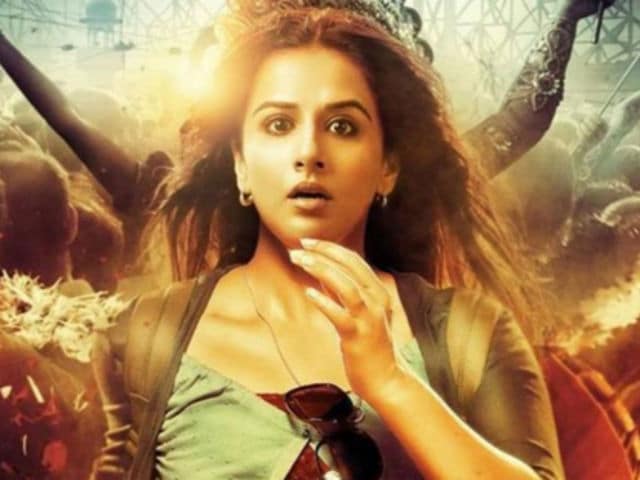 A poster of Kahaani.

Mumbai: Actress Vidya Balan has started shooting for the sequel to her 2012 film Kahaani.

Vidya, 38, is shooting in Kalimpong, a hill station in West Bengal.In a series of tweets, Vidya shared pictures from the sets:

1st day off during the Kahaani 2 shoot.The trees in Kalimpong seem to be swaying to Gulzarsaab's Musafir hoon yaaron.Just who isn't a fan?!

Waiting for a peek of the peak ..Kanchenjunga!! pic.twitter.com/YI1MN75dUO

Kahaani, which was directed by Sujoy, revolved around a pregnant woman named Vidya Bagchi, who was in search of her husband in the city of Kolkata. The role was effectively played by Vidya Balan. (Also Read: Yes. Arjun Rampal is in Kahaani 2. He is 'Looking Forward' to It)

Vidya will soon be seen in Te3N, which is directed by newcomer director Ribhu Dasgupta.