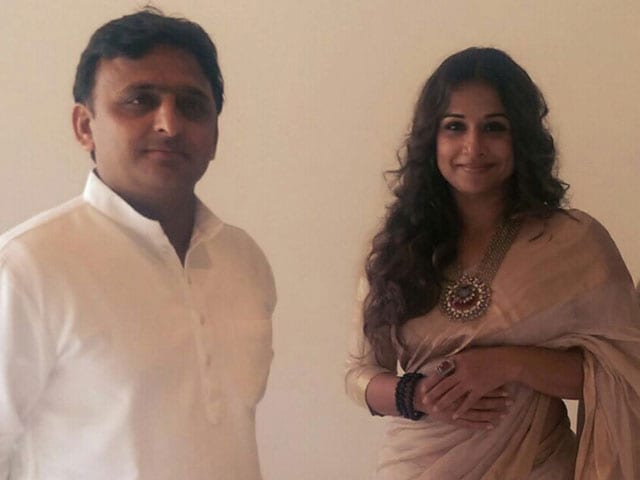 Akhilesh Yadav reportedly 'loved the emotion' that the film's director Mohit Suri tried to convey in the film.

"The response to Hamari Adhuri Kahani has been outstanding. The film is dedicated to all the women of the country and they have received and loved the film with open arms. That is our victory," Mr Bhatt said.

Hamari Adhuri Kahani, which stars Emraan Hashmi and Vidya in lead roles, released on June 12. The film has minted almost Rs 20 crore in India since its release.

Produced by Vishesh Films, the film has been marketed and distributed by Fox Star Studios.