Vicky Kaushal: Life As An Engineer Would Have Been Claustrophobic 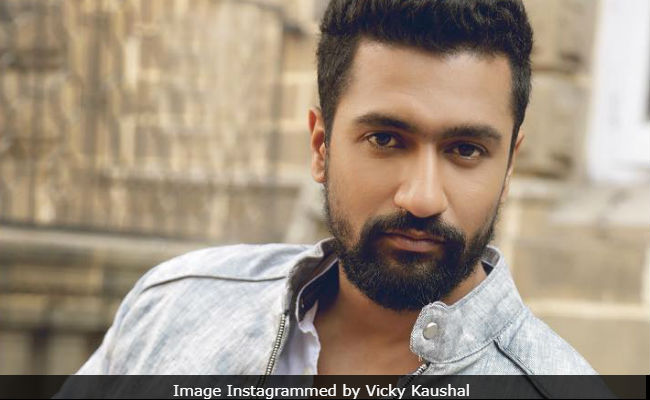 New Delhi: Actor Vicky Kaushal, who received appreciation from fans and critics for his last film Raazi, in a recent interview revealed that enjoys every aspect of acting, despite the struggles. He also said that he would have had a "claustrophobic" life as an engineer, reports news agency PTI. He said: "I never pondered during my struggling phase that I should have become an engineer as I knew that was not my life. I couldn't have lived it, it would have been a very claustrophobic life." The 30-year-old-actor, talked about how engineering helped prepared him for the hard work that he's put into his acting.

Talking about facing rejection in the industry, the Raazi actor told PTI: "I was prepared for the struggle that was involved with this whole process. I knew it would not be possible without the struggle. I had to step out, knock doors, meet people and prove my worth as an actor. I was self-motivated to do that every day."

Before pursuing acting, Vicky was an engineer. He made his Bollywood debut with the 2015 film Masaan. He has featured in film's like Zubaan and Raman Raghav 2.0. He was last seen Meghna Gulzar's Raazi opposite Alia Bhatt, where he played a Pakistani army officer. The film performed well at the box office and has collected over 104 crore.

Promoted
Listen to the latest songs, only on JioSaavn.com
Vicky, will be next seen in Raj Kumar Hirani's Sanju, where he will be seen playing Sanjay Dutt's friend. He will also feature in Anurag Kashyap's Manmarziyaan alongside Abhishek Bachchan and Taapsee Pannu.