Kang Soo-Yeon's funeral will be held on Wednesday 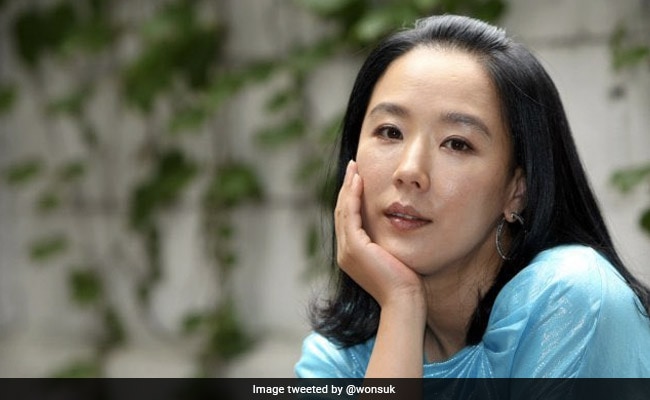 Veteran Korean actor Kang Soo-yeon is no more. She was 55. As per The Hollywood Reporter, Kang breathed her last on Saturday, following a cerebral hemorrhage, two days after she was taken to a hospital in Southern Seoul for a cardiac arrest.

Kang, who was born in Seoul in 1966, began her career as a child actor in the 1970s. At the age 21, when she earned the best actress prize at the 1987 Venice Film Festival for her role in Im Kwon-taek's The Surrogate Womb. Two years later in 1989, she won best actress for Come, Come, Come Upward - another film from the same director - at the Moscow International Film Festival.

Reportedly, Kang had recently shot scenes for Netflix original sci-fi movie Jung-E, which will debut on the streamer later this year.