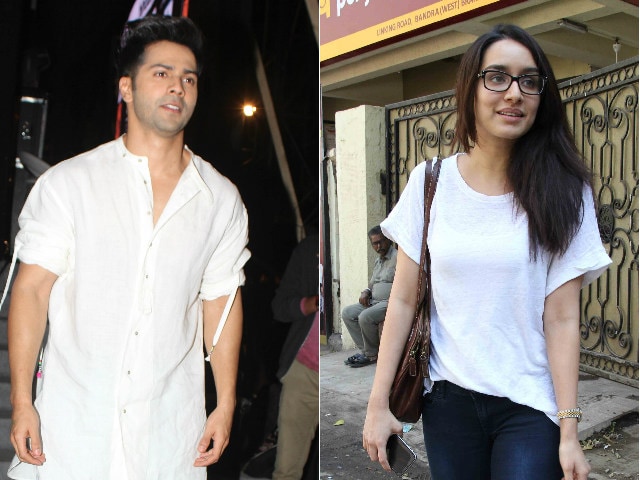 New Delhi: The alleged abduction and molestation of a Malayalam actress has prompted angry reactions from actors in Bollywood as well as her Southern colleagues. Three men have been arrested in Kerala in connection with the assault, which took place in a moving car on Friday. The actress was allegedly driven around for over two hours and molested by a group of men who forced their way into her car. The actress, 30, was then thrown out near Kochi. She alleges that the men who attacked her also took photos and video. Yesterday, several South stars organized a protest meet near the city. On Twitter, actors like Varun Dhawan, Shraddha Kapoor and Arjun Kapoor reacted with horror and anger.

This is so shameful im honestly disgusted. We as a nation and as a society have to answer back https://t.co/01nQWdSovl

Anybody going to do anything about the safety of women in this country?Each & everyone of us has to take this attack personally.Heartbroken.

How do we make our woman safe ??? Does anyone in our government have an answer ??? Where does the change lie ?? Thru law or thru education ? https://t.co/qNrN8rnSFo


Dulquer Salmaan wrote that he was 'sickened and frightened':

Prithviraj Sukumaran railed against the 'sensationalizing' of the assault and warned against 'celebrating someone else's misfortune':

Promoted
Listen to the latest songs, only on JioSaavn.com
Dulquer's father Mamootty said at the Kochi protest that "she has the support of several people who love her, be it the common people, film fraternity, police and government. She has my word that I am with her. She must stand strong."

The actress' former and current drivers masterminded the attack, say the police.