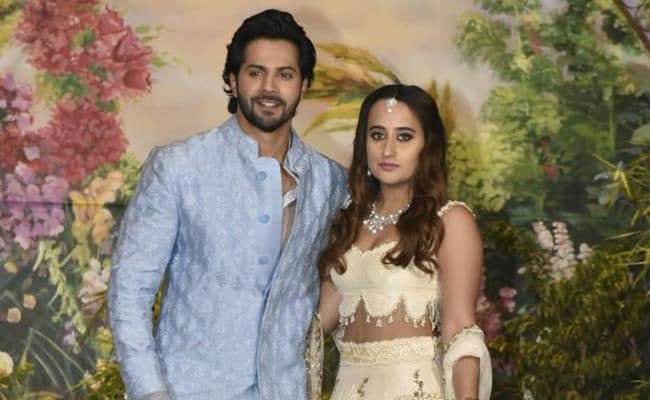 Varun Dhawan with Natasha Dalal at Sonam and Anand's reception.

Varun Dhawan, who rarely speaks about his private life, especially rumoured girlfriend Natasha Dalal, opened up about his relationship with the Delhi-based designer and told Filmfare: "My first love is films and everyone in my life knows that. After that comes Natasha, my family, and my friends. I just don't make relationships to let go of them." Varun Dhawan also said that Natasha has influenced his choice of films. "I decided to do a film like Badlapur or October because of her. It's because of her and some of our friends that I do slightly different films. They like such kind of cinema," Varun told Filmafre.

"What's special about our relationship is that I have someone, who isn't with me just because I'm an actor. It's amazing to have someone like that in your life. We bond over each other and that's the main thing. We've known each other for too long, so the connection is deep. It's like family. It's always been so," he was quoted as saying.

Varun Dhawan is frequently spotted with Natasha Dalal at the Bollywood parties as the actor's plus one. They've also been papped on their casual dates and movie outings. They were last photographed together entering Kriti Sanon's birthday party together. 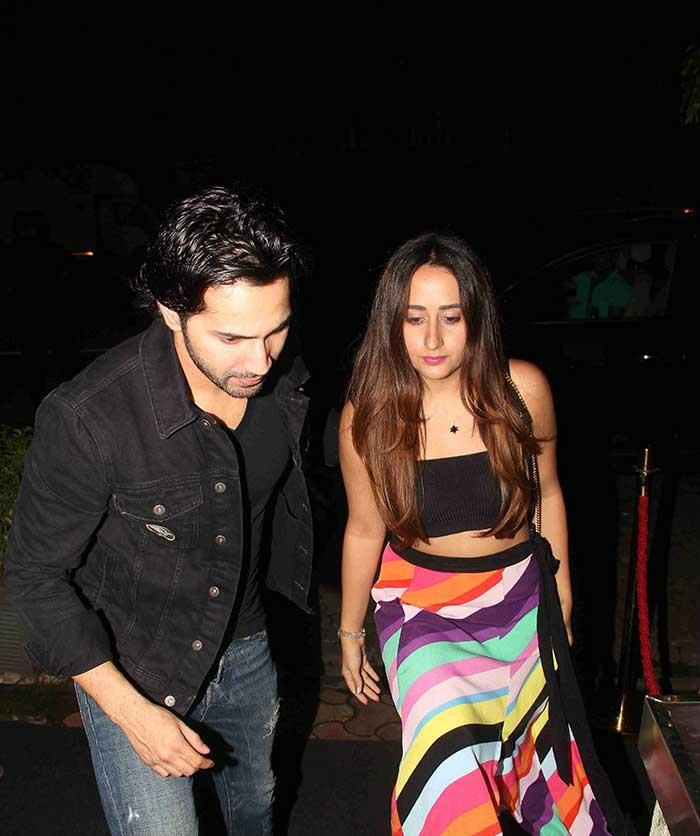 Speaking about getting married, Varun Dhawan told Filmfare: "I'm for it. I don't know when. But I'm totally for it for sure."