"Hey guys, before you let your imagination run wild, it was a birthday party," Varun Dhawan tweeted after midnight on Thursday 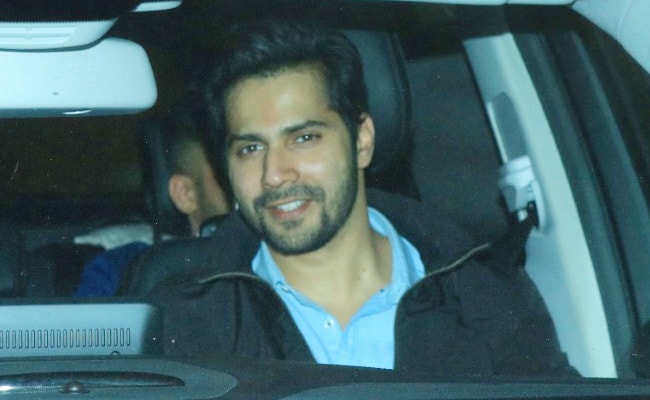 Varun Dhawan and his family celebrated the birthday of his girlfriend Natasha Dalal's father Raju Dalal at her Mumbai residence on Wednesday evening. The Dhawans, dressed in festive outfits, were spotted arriving at the Dalals' residence together and leaving with gift bags, following which several reports stated that the couple had a close-knit roka ceremony yesterday. Late night on Wednesday, Varun Dhawan shared an article which still reads "roka ceremony was held along with Natasha's dad's birthday" to rubbish such reports as "false news" and deny rumours about a speculated roka with a tweet. Here's how Varun Dhawan set the record straight: "Hey guys, before you let your imagination run wild, it was a birthday party. Wanted to clarify before any false news is spread. Cheers." 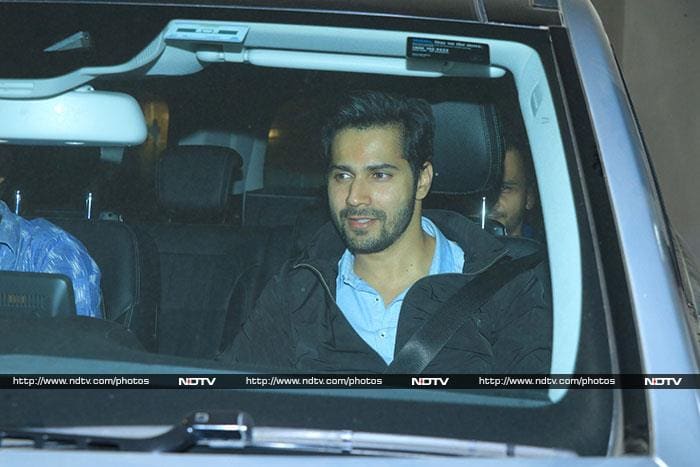 Varun Dhawan photographed in his car 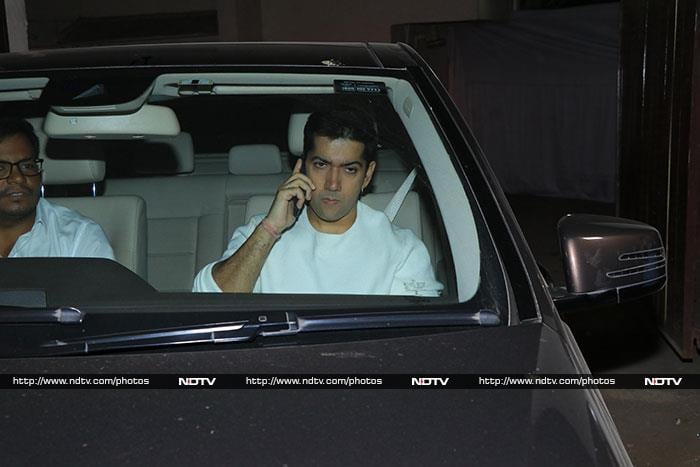 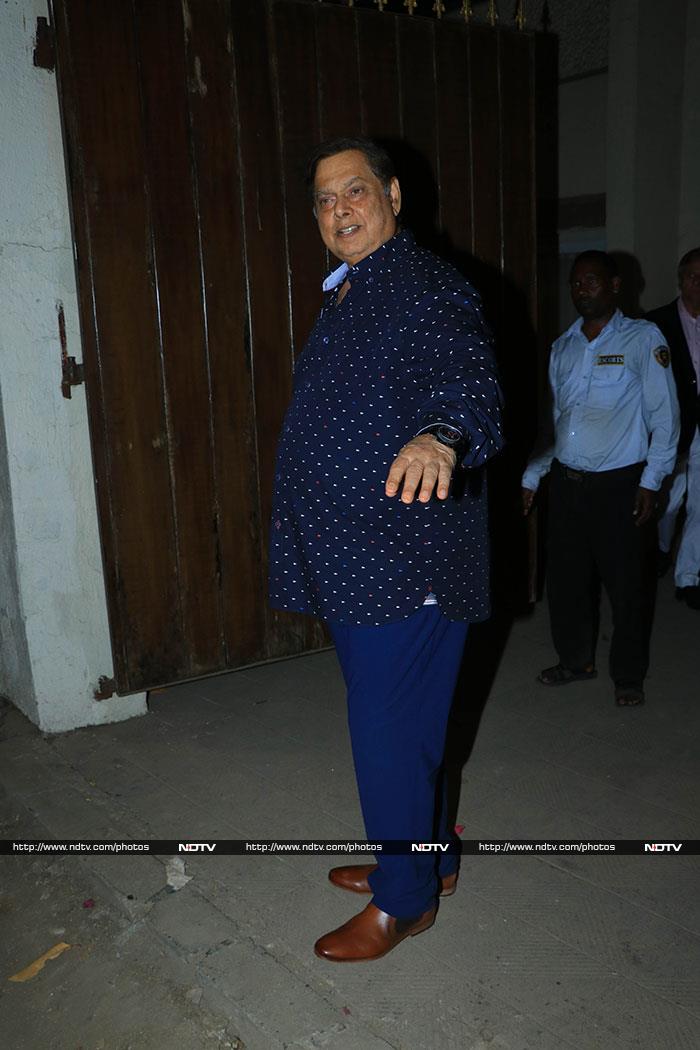 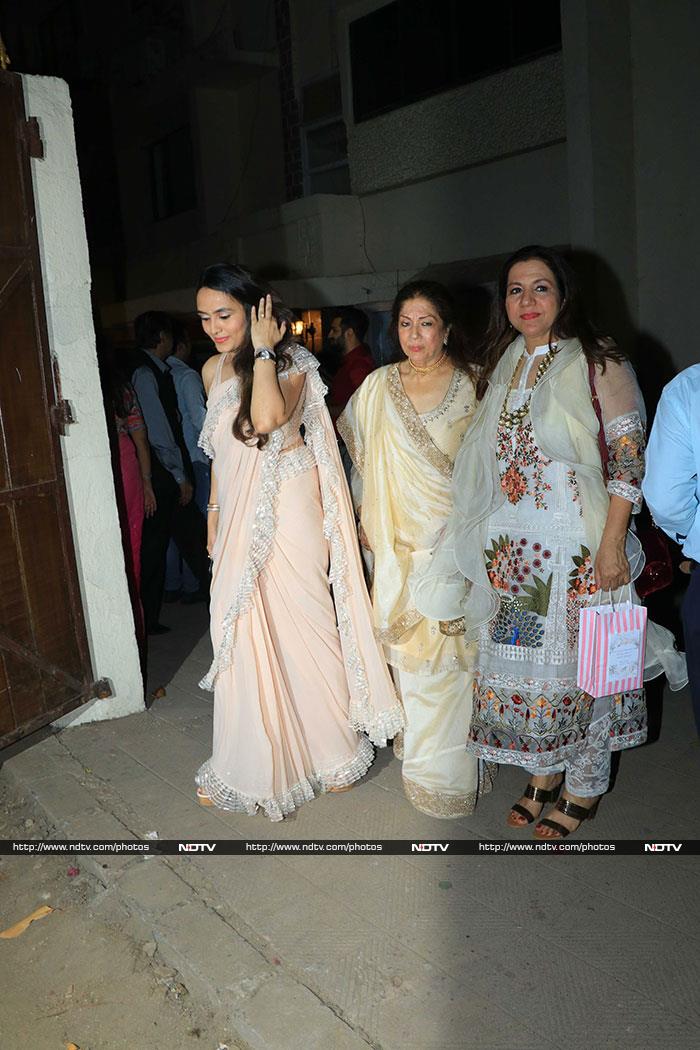 Natasha Dalal, who is a Mumbai-based designer, is Varun Dhawan's childhood sweetheart. On an episode of Karan Johar's Koffee With Karan, Varun had confirmed for the first time that: "I am dating her and we are a couple," and added: "I plan to marry her." Last year, the couple trended a great deal for reports stating that the release date of Street Dancer 3D was shifted to January this year because of a destination wedding in December. David Dhawan, who did not deny the possibility of a wedding, had told Deccan Chronicle: "I know everybody is eager to see Varun married; so am I. We all in the family would be happy when he gets married. Shaadi hogi khoob dhoom-dhaam se (The wedding will be a huge celebration). But let's not make up dates and venues for the wedding. We will officially announce the wedding with all the details when it happens."

On the work front, Varun Dhawan will next be seen in Coolie No 1 with Sara Ali Khan.