Bhumi Pednekar, dressed in a LBD, stepped out with some cake for the paparazzi 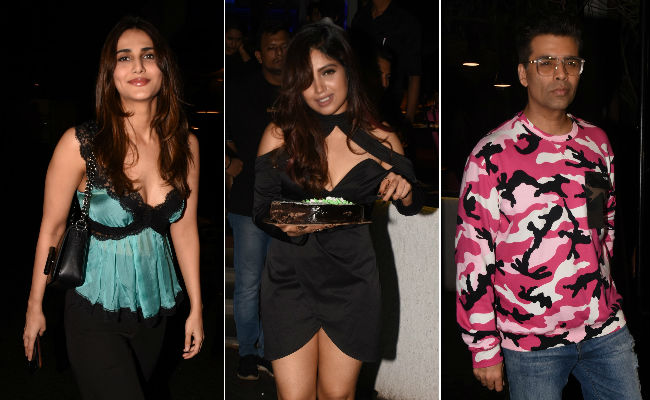 Vaani Kapoor, Bhumi Pednekar and KJo outside the party venue in Mumbai.

Actress Bhumi Pednekar, with a string of successful films backing her career graph, was on cloud 9 on her birthday. She invited her colleagues from the film industry to celebrate her birthday on July 17 at a suburban Mumbai restaurant. Filmmakers Karan Johar, Alankrita Srivastava, Aanand L Rai, Abhishek Chaubey, along with actors Varun Dhawan and Vaani Kapoor were on Bhumi's guest list for the party. Bhumi looked pretty in a LBD as she posed for the shutterbugs outside the party venue. Here's a glimpse of the party rockers at Bhumi Pednekar's birthday bash. 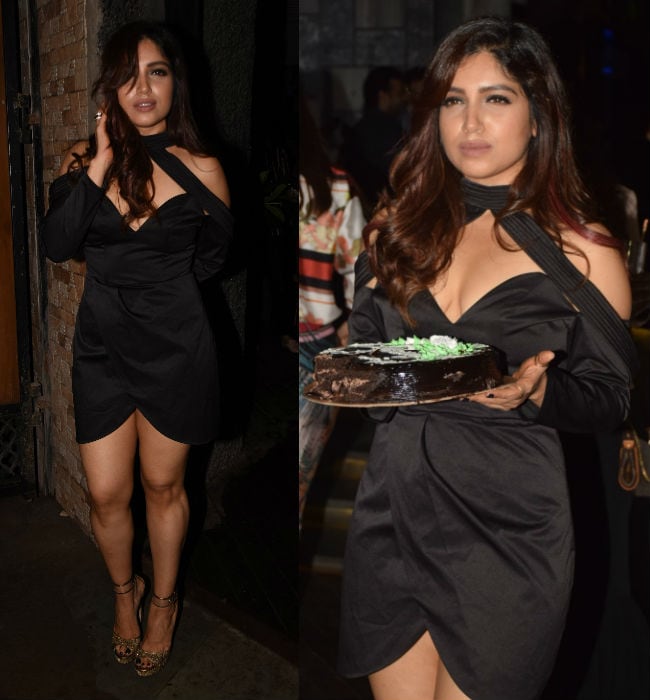 Bhumi Pednekar at her birthday bash in Mumbai

Vaani Kapoor looked chic in black trousers paired with a green silk top with lace detail. She arrived at the party hand-in-hand with designer Nikhil Thampi, whose designs she often sports on the red carpet. 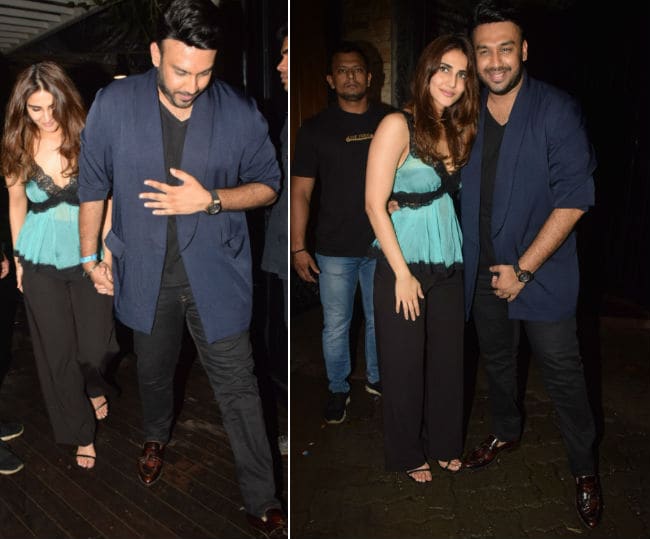 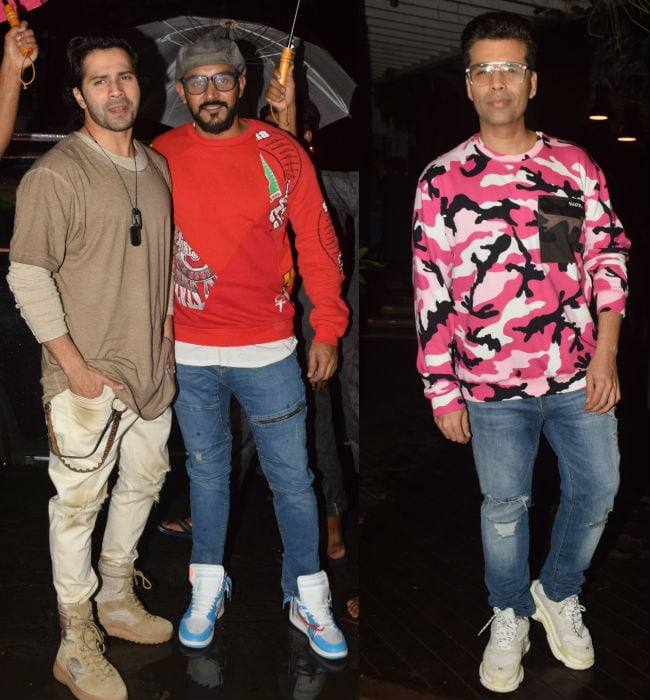 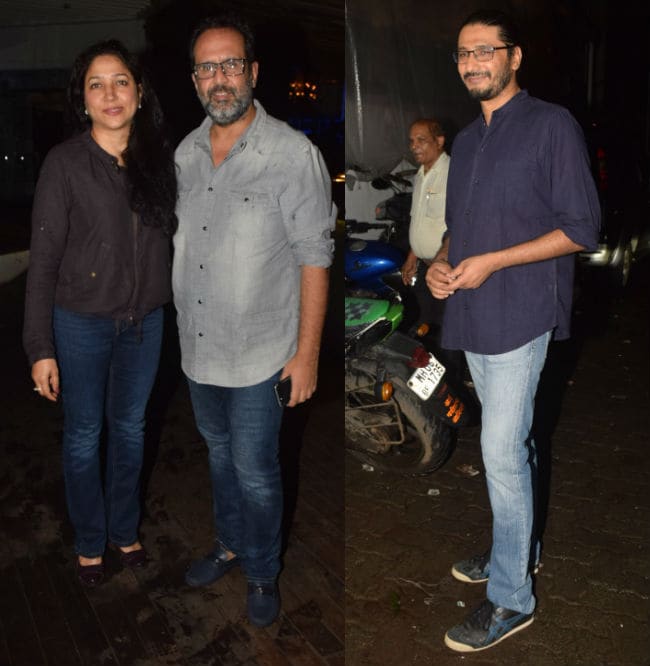 Alankrita Srivastava, director of Lipstick Under My Burkha was photographed leaving the venue with filmmaker Ruchi Narain, who is the writer of 2003 film Hazaaron Khwaishein Aisi. 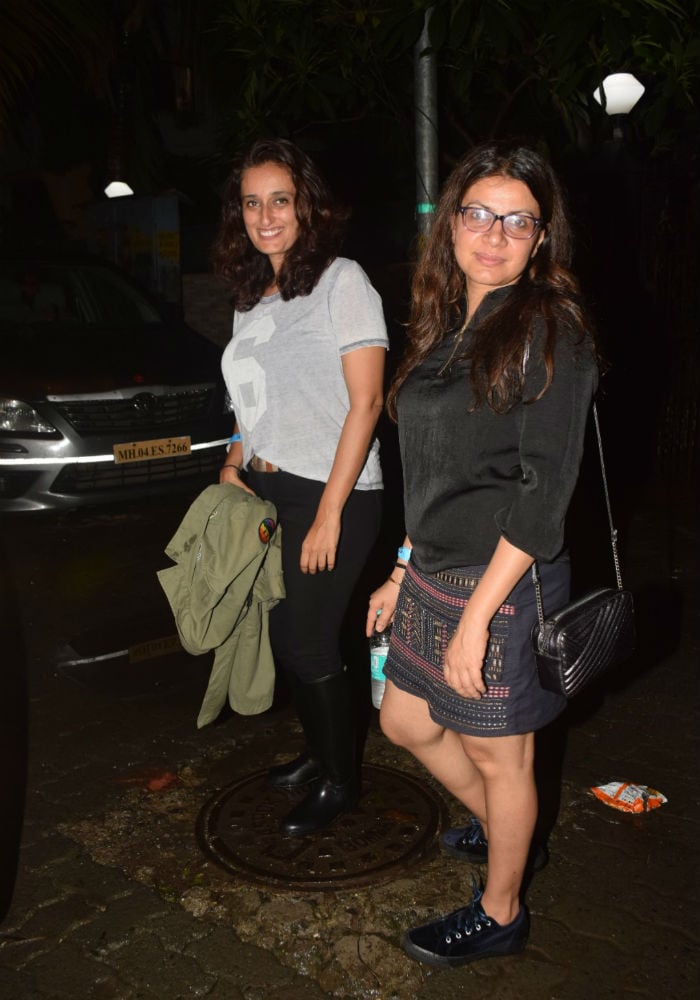