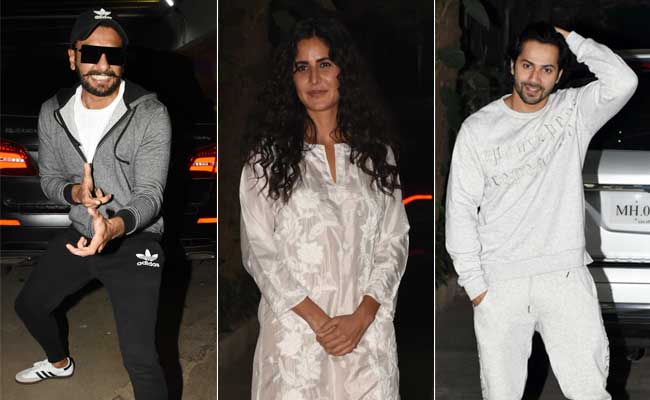 Uri stars Vicky Kaushal and Yami Gautam hosted a special screening of their film in Mumbai for their friends and colleagues from the industry. Uri: The Surgical Strike directed by Aditya Dhar opened to mixed reviews on Friday. Celebrities like Katrina Kaif, Ranveer Singh, Rohit Shetty, Bhumi Pednekar, Richa Chadha, Varun Dhawan, Shashank Khaitan, Neha Dhupia and Angad Bedi and several others watched Uri on Saturday evening. Flashbulbs popped incessantly as these celebrities started arriving at the venue. Yami Gautam and Vicky Kaushal were both casually dressed for the occasion. Yami wore a black shirt with a pair of denims while Vicky was dressed in a black tee and pants with a grey jacket. Priya Prakash Varrier, who went viral with a wink in 2018, was also photographed at the special screening. Vicky and Priya posed together of the paparazzi.

Take a look at the photos from Uri screening: 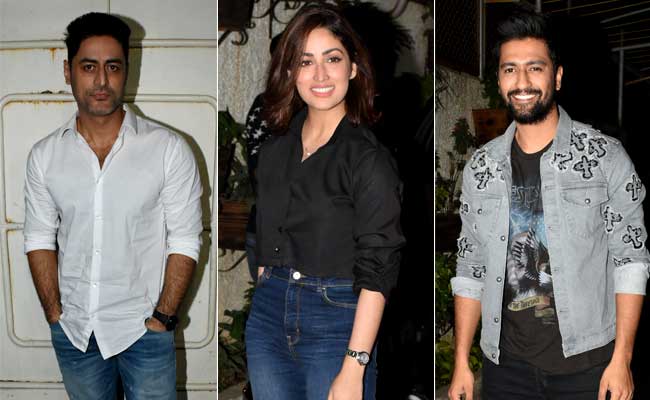 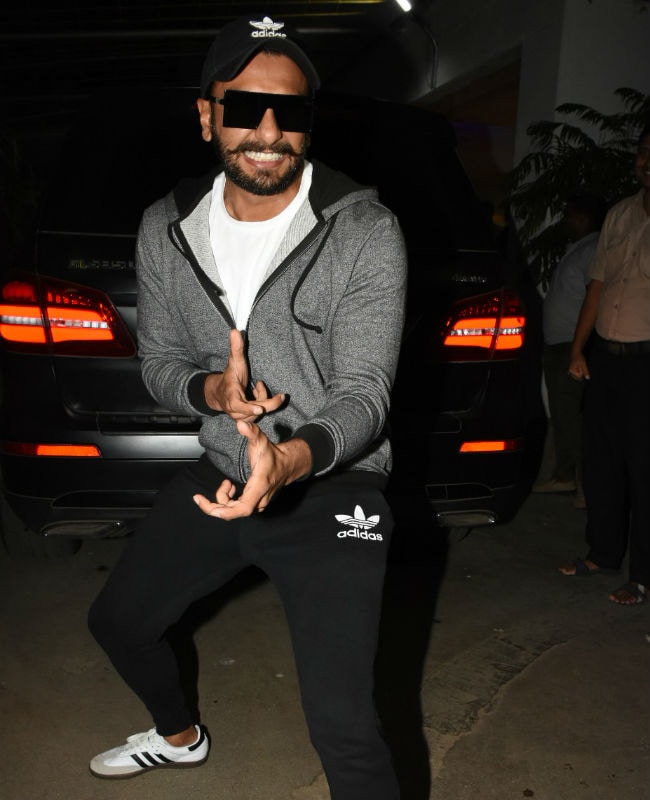 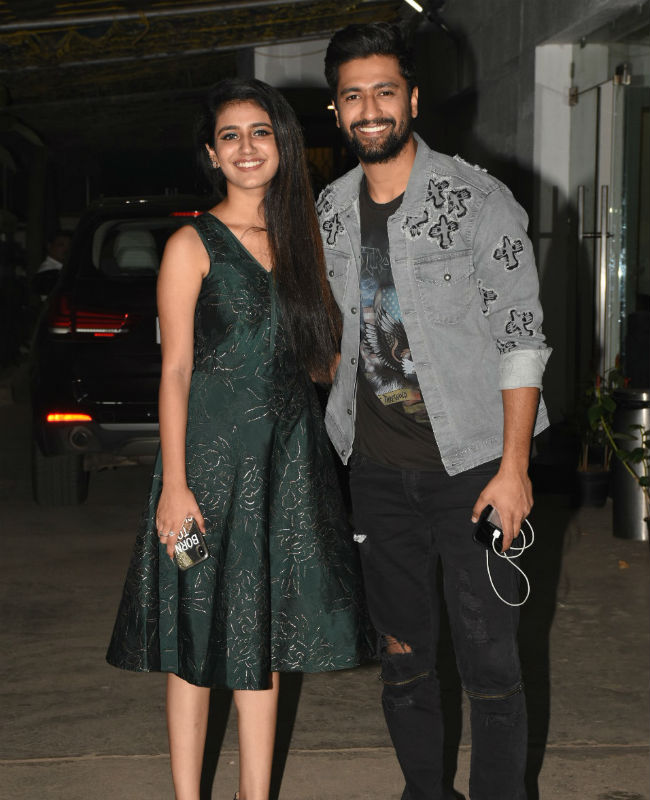 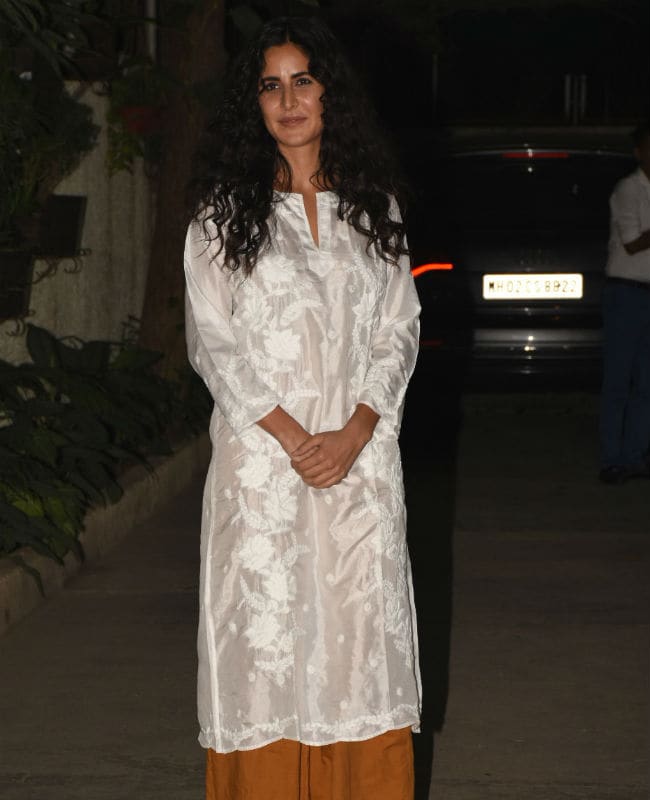 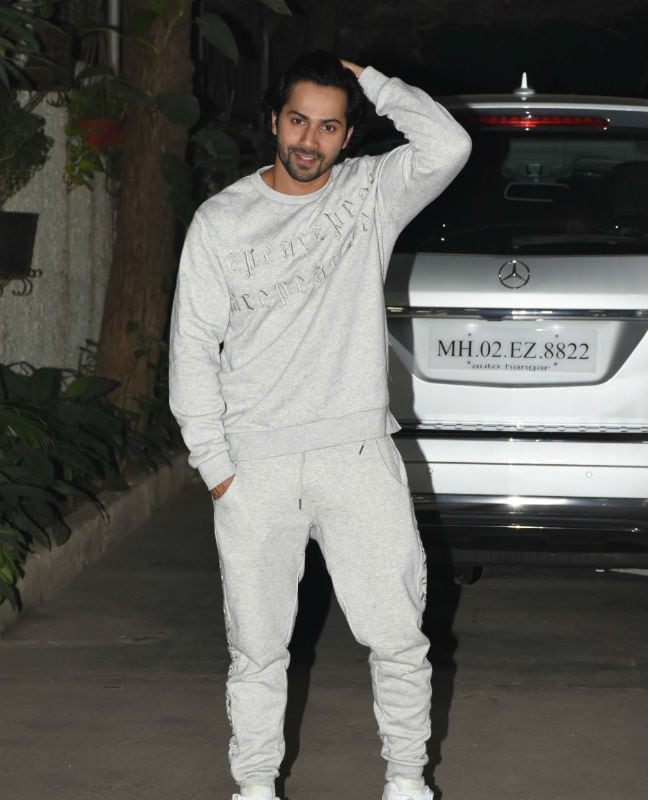 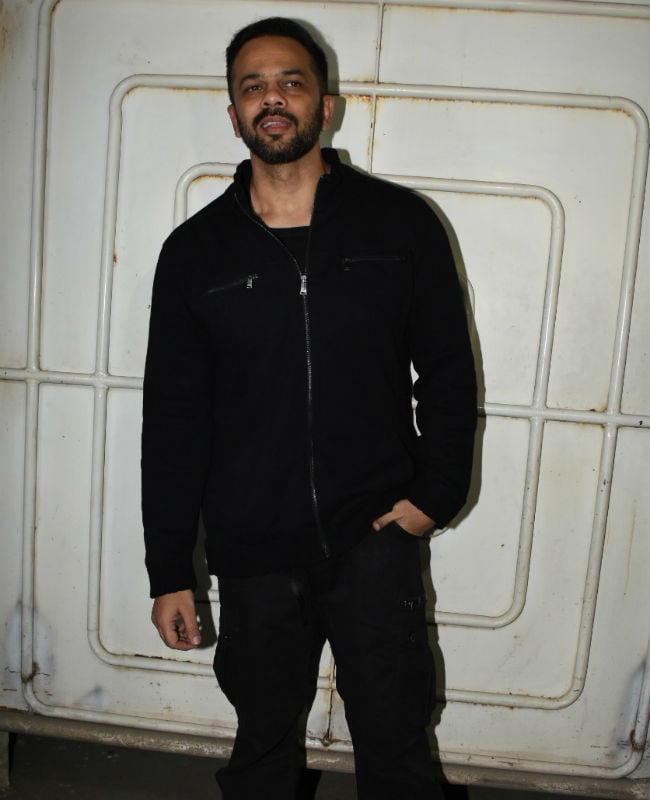 Vicky Kaushal's Uri collected Rs 8.25 crore on the opening day. "Uri had a pretty good opening day of around 8-8.25 crore net. This is a very good number considering the face value of the film though if we compare with the films of last year then the value is less," a Box Office India report stated. According to reports, the film is expected witness growth over the weekend.

Film critic Saibal Chatterjee in his review for NDTV gave Uri: The Surgical Strike 2 stars out of 5. "The film is undeniably well mounted, with director of photography Mitesh Mirchandani and action director Stefan Richter doing a fantastic job in the battlefield sequences where the men in uniform go all guns blazing. Strangely, the energy and fluidity of the handheld camera do not rub off on the film," he wrote.

Apart from Yami Gautam and Vicky Kaushal, the film also stars Kirti Kulhari and Paresh Rawal. The film clashed at the box office with Anupam Kher's The Accidental Prime Minister.