"On Tuesdays, I want to be around people who can dance for no reason," Hrithik Roshan wrote on Instagram 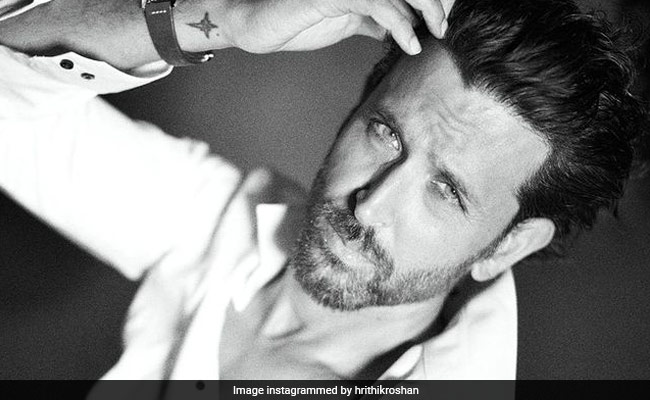 Hrithik Roshan and his love for dancing is known to all, but did we know that "on Tuesdays," the actor only prefers to hang out with "people who can dance for no reason?" No, we aren't saying that, these words are from Hrithik Roshan himself. The 47-year-old actor, on Tuesday, treated his fans to a brand new video of himself dancing and declared that Tuesday is his "dance day." We get a glimpse of Hrithik Roshan's amazing dance moves in the video. He can also be seen performing moonwalk dance. The video ends with the text 'mera dance day (my dance day)' appearing on the screen. In the caption, he wrote: "On Tuesdays, I want to be around people who can dance for no reason."

Hrithik's new video received scores of comments from his fans. Among others, Hrithik's War co-star Tiger Shroff dropped a comment on the post. "Looking light af! Untouchable," he wrote. We can't agree more with Tiger Shroff on this.

Yesterday, Hrithik treated us with a throwback video that features him singing the song Jadoo from his film Koi... Mil Gaya. The video is from the set of his 2019 film Super 30. The video sent the Internet into a tizzy with scores of fans commenting on it.

Hrithik Roshan keeps treating his fans to some of the most fabulous pictures of himself. He is often seen setting Instagram ablaze with his stunning pictures.

In terms of work, the actor was last seen in the film War. He will next be seen inFighter, co-starring Deepika Padukone.