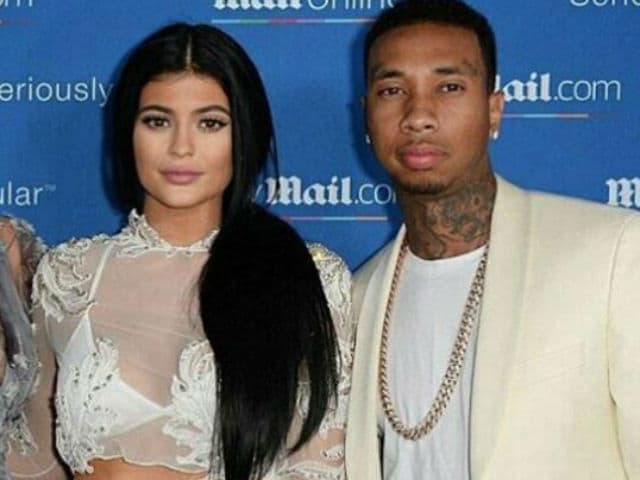 Los Angeles: Reality TV star Kylie Jenner was not allowed to support Tyga at his recent performance at a nightclub because she's still too young.

According to E! News, Kylie was banned from entering Drai's nightclub where her boyfriend played over the weekend.

Kylie just turned 19 earlier this month and the club only allows people over 21.

Promoted
Listen to the latest songs, only on JioSaavn.com
While she couldn't see Tyga performing live during his 40-minute set at the venue, the reality TV star waited in their hotel room, ordering room service and spending some quality time with her beau's son King Cairo who joined them for the trip.