Umm. Bigg Boss 10 Contestants Don't Know Much of Their Cash is Useless 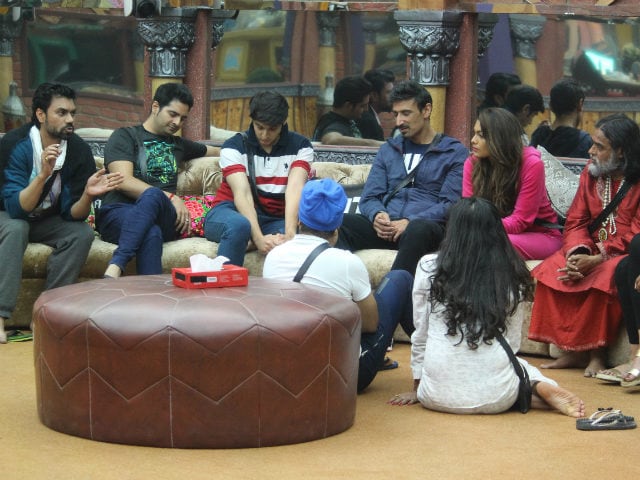 New: Amid the scramble for new notes after Prime Minister Narendra Modi's unexpected currency ban, there's still a tiny handful of citizens - 12, to be exact - who are blithely unaware that their 500 and 1000 rupee notes are useless. The contestants of reality show Bigg Boss, deprived of access to the news, are currently oblivious of the rude shock they're going to get once they exit the house. 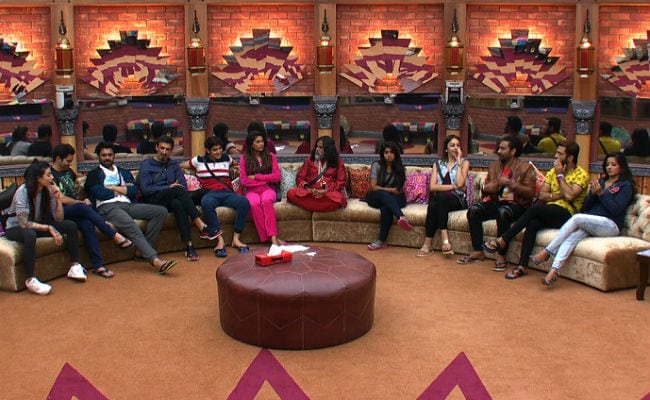 The contestants photographed inside the Bigg Boss 10 house

Show host Salman Khan, who meets and greets the housemates every Sunday, dropped an oblique reference to the cash ban on the last Weekend Ka Vaar episode aired last Sunday. Salman, 50, asked the Bigg Boss housemates how many 500 and 1000 rupee notes they possessed - the answer was "plenty." Consider this the hint of the century. 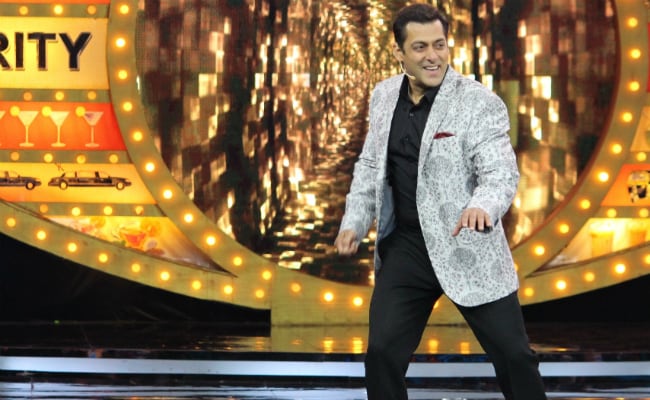 Salman Khan in a still from Bigg Boss 10

For the Bigg Boss 10 contestants, any time before December 30 would be a good time to be eliminated from the show as that is the deadline to exchange or deposit old notes. Charges on ATM transactions have also been waived till the end of this year. Last season, Bigg Boss continued into January.

Promoted
Listen to the latest songs, only on JioSaavn.com
Navin Prakash, the contestant who was evicted last weekend, told The Quint, "I can't buy anything, I have only Rs 500 and 1000 notes." 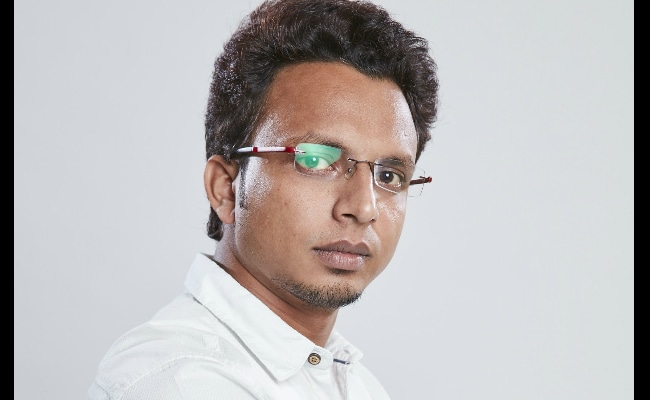 Despite the snaking queues and difficulties that people have found themselves in, PM Modi's economic experiment has been widely approved. Salman Khan, one of the several celebrities who have endorsed the currency ban, said: "Iss hafte kaale dhan par dhanadan vaar padi. It is a fantastic move Modi ji. Hats off." 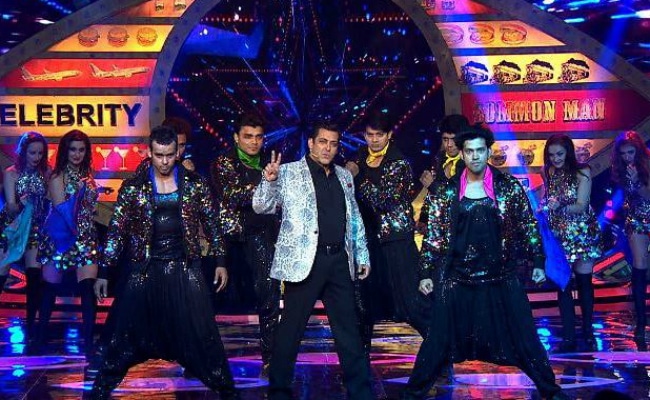 Salman Khan in a still from Bigg Boss 10

Big showbiz names like Rajinikanth and Shah Rukh Khan tweeted in support of the currency ban and hailed it as "far-sighted":

Blockbuster reform! So proud to be an Indian today as we usher into a new era.Thank you @narendramodi#IndiaFightsCorruption

Meanwhile, the Bigg Boss house is currently dealing with the 'Lock Down' task - the luxury budget task for this week. 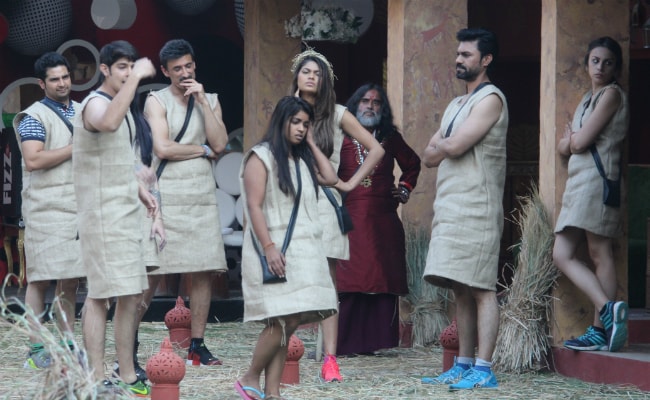 The contestants photographed inside the Bigg Boss 10 house