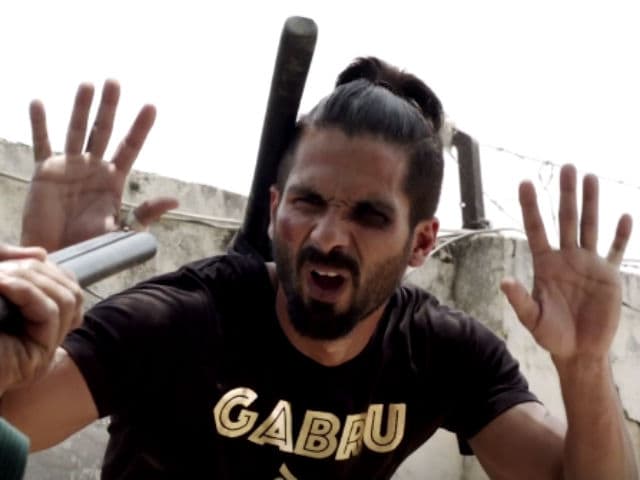 Mumbai: Udta Punjab is not banned, said the film's co-producer Anurag Kashyap, following reports that the censor board gave a no-permit for the release of the movie which is about drug trafficking in Punjab.

Mr Kashyap, on Saturday, tweeted putting an end to rumours surrounding the ban on the film.

For the record ,"Udta Punjab" is not banned. The examining committe has deferred the decision to Revising and due process is on.

And due process takes it own time so please abstain for spreading a BAN rumour. There is nothing to speak on the subject as of now.

A film is banned only when examining, revising and FCAT all three refuse certificate . And then you fight it out in Supreme Court

According to multiple media reports, the Central Board of Film Certification gave a complete no-permit to release Udta Punjab, citing "excessive swearing, abusive language and drug consumption" in its content.

Udta Punjab, which stars Shahid Kapoor, Alia Bhatt, Kareena Kapoor Khan and Diljit Dosanjh, is a story that revolves around drug abuse in Punjab and how the youth have succumbed to it.

The Abhishek Chaubey-directed film has been co-produced by Anurag Kashyap, Vikramaditya Motwane and Vikas Bahl as part of their Phantom Films banner, along with Shobha Kapoor, Ekta Kapoor, Aman Gill and Sameer Nair.