Bollywood had a blast at U2 concert, which was attended by celebs such as Deepika Padukone, Ranveer Singh, Hrithik Roshan, Sussanne Khan and others 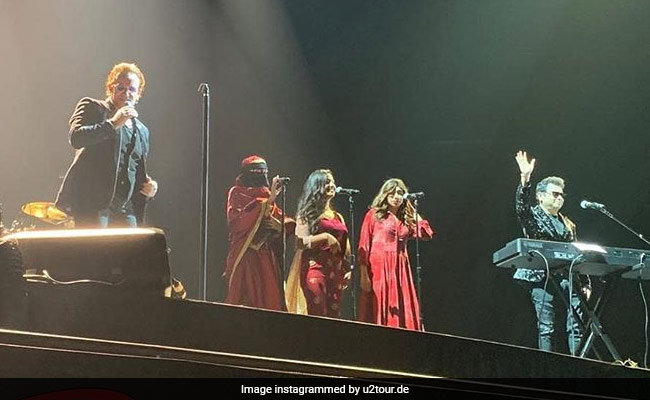 U2 concert: A R Rahman performs Ahimsa with his daughters (courtesy u2tour.de)

U2's The Joshua Tree Concert in Mumbai turned into an even more magical affair when celebrated musician AR Rahman joined band members Bono, The Edge, Adam Clayton and Larry Mullen Jr on stage. AR Rahman, who took the stage with his daughters Khatija and Raheema, performed the much celebrated single Ahimsa, which is composed in collaboration with the Irish rock band and released in November. Speaking to NDTV in an exclusive interview in September, U2 frontman Bono had said "India gave the word greatest gift - Ahimsa (non-violence)." The humongous sea of fans at Mumbai's DY Patil Stadium was left mesmerised as dramatic lighting, paired with Bono's vocals and the Rahman trio's chant-like wordings cast a musical spell. Fans shared videos from the U2 and Rahman's Ahimsa performance and we can't keep calm. Here are some of the early Instagram updates that offered us glimpses of what went down at the U2 concert on Sunday:

Ahead of arriving on stage, AR Rahman and his daughter Khatija shared these updates from The Joshua Tree Concert backstage. "Before performing Ahimsa and One with U2 at Mumbai this evening," wrote Rahman.

Saying goodbye to India (and the #TJT2019 tour) #U2 #U2Mumbai #TheJoshuaTreeTour2019 (Photo by Christiane for u2tour.de)

Meanwhile, U2 made sure that their first ever Mumbai concert was nothing less than legendary. The Irish rock band set the audience grooving to their popular tracks such as With Or Without You, Where The Streets Have No Name and I Still Haven't Found What I'm Looking For from their 1987 album The Joshua Tree.

Here are some photos and videos from U2's The Joshua Tree Concert. Enjoy first, thank us later. 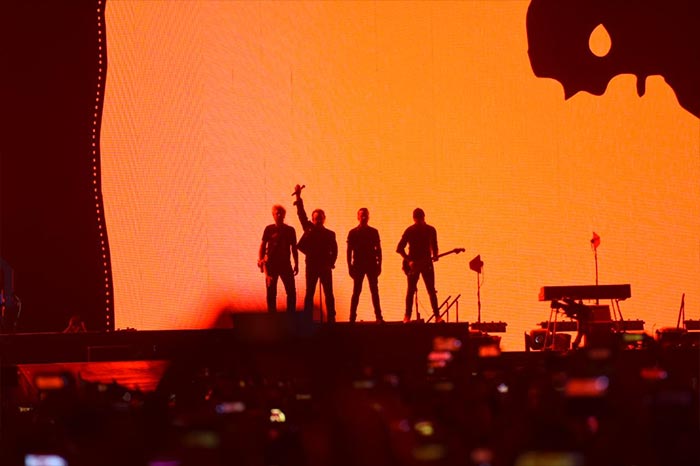 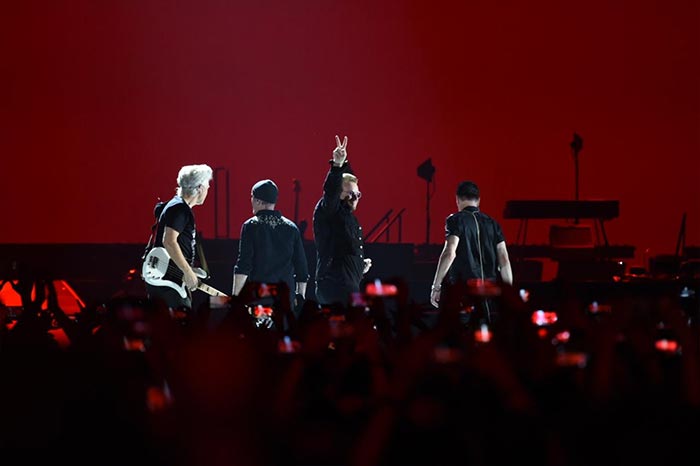 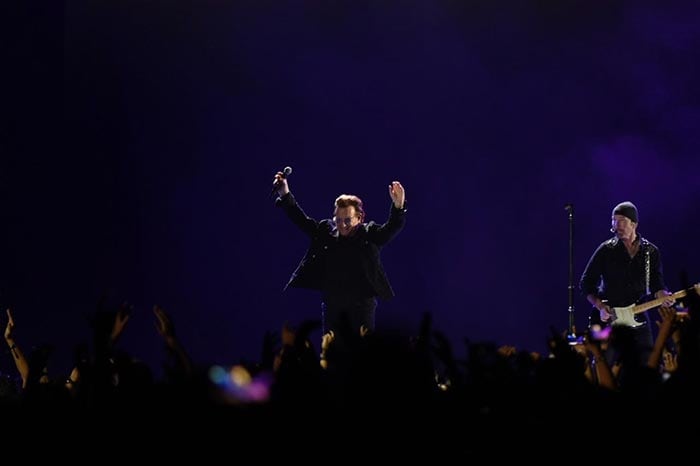 The first Shine Like Stars snippet of the tour in With Or Without You! Better late than never! #TheJoshuaTreeTour2019#U2Mumbaipic.twitter.com/FV902FF46Q

CONFIRMED, @NoelGallagher has played with U2 on stage tonight in #U2Mumbai#TheJoshuaTreeTour2019https://t.co/b3FaUv6Kgjpic.twitter.com/ktAJELmumi 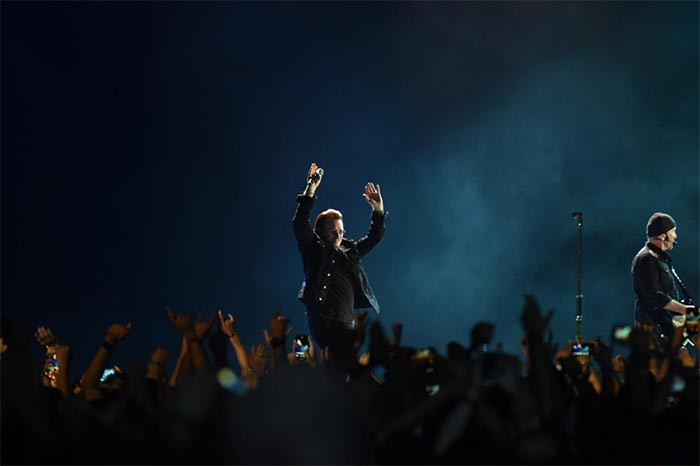 Meanwhile, Bollywood had a blast at the U2 concert, which was attended by celebs such as Deepika Padukone, Ranveer Singh, Hrithik Roshan, Sussanne Khan, Sachin Tendulkar and others. 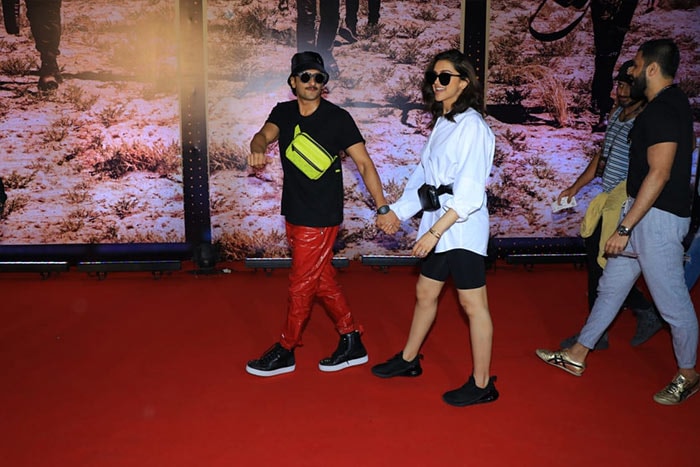 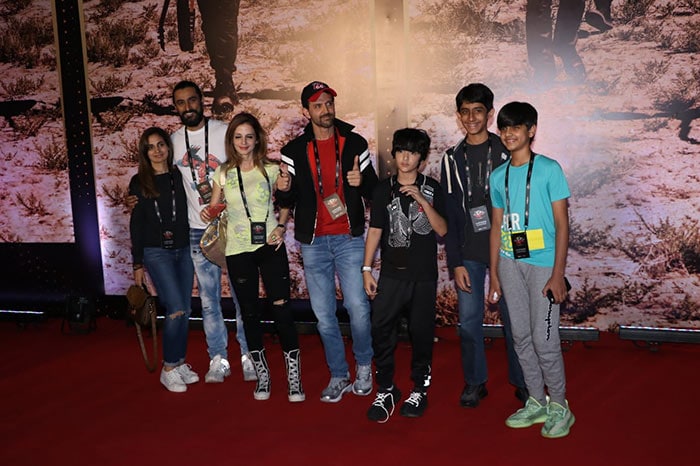 U2 band members Bono, The Edge, Adam Clayton and Larry Mullen Jr had touched down in Mumbai on Thursday and were welcomed by a sea of paparazzi and had no qualms about striking quirky poses for the shutterbugs. This was their first ever concert in India, which marked the closing performance of their The Joshua Tree Tour 2019, which celebrated 32 years of their album The Joshua Tree, released in 1987.