Avinash Sachdev and Shalmalee Desai had separated in 2017 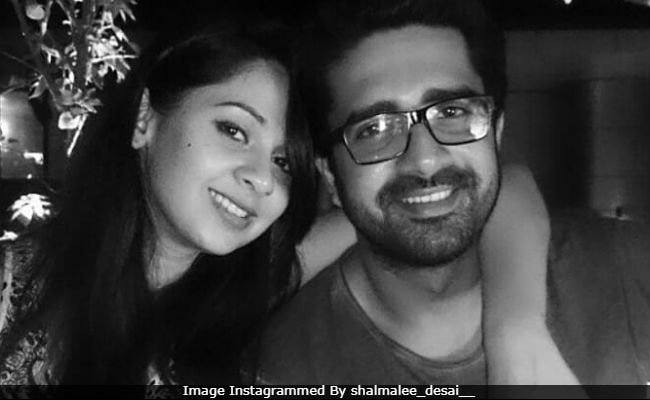 Television actor Avinash Sachdev best-known for his roles in shows like Chotti Bahu and Iss Pyaar Ko Kya Naam Doon?...Ek Baar Phir, and his wife Shalmalee Desai are now divorced, reports SpotboyE. They had separated last year and the procedure was finalised today. Confirming the news to SpotboyE, Avinash said that "he and Shalmalee have been granted a divorce." The duo, who fell in love on the sets of Iss Pyaar Ko Kya Naam Doon?...Ek Baar Phir, had got married in June 2015. The divorce was mutual and compatibility issue has been cited as the main reason behind their separation. Shalmalee is now staying with her mother.

"I don't have a clue about what's happening in my marriage. Our families have been trying for a patch-up, but there has been no progress so far. I want to focus only on my work for now. I don't know if Shalmalee and I will get back together or we will separate forever. I am hoping that whatever happens, will happen in our best interests" Avinash had told Bombay Times.