Tusshar Kapoor Says People Consider Him as a 'Versatile Actor' 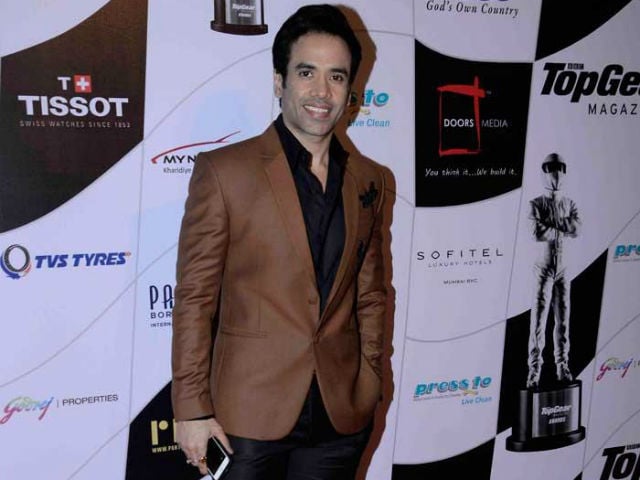 Mumbai: Actor Tusshar Kapoor wishes to remove all the stress that the censor board gave him during the release of his recent films, this year.

"I wish I could remove all the stress from 2015, which the censor board gave me. I'm not saying whether it was right or wrong but there was tremendous stress. And if I could remove it from my memory, it would be great for me," said Tusshar, who is the son of veteran actor Jeetendra.(Also Read: For Complaint Against Sunny Leone's Film, Trouble For Delhi Lawyer)

Tusshar's films - Mastizaade and Kyaa Kool Hain Hum 3 faced issues with the censor board last year. The films were suggested numerous cuts and beeps by the board. Both the films were panned by the critics and had average collections at the box office.

"My image keeps changing every year. I don't think there's any fixed image of mine. People consider me as a youth hero, a comic hero and a versatile actor. I hope so, and I hope that image is maintained throughout the year, every year till the end of my life. That's my wish," said Tusshar.