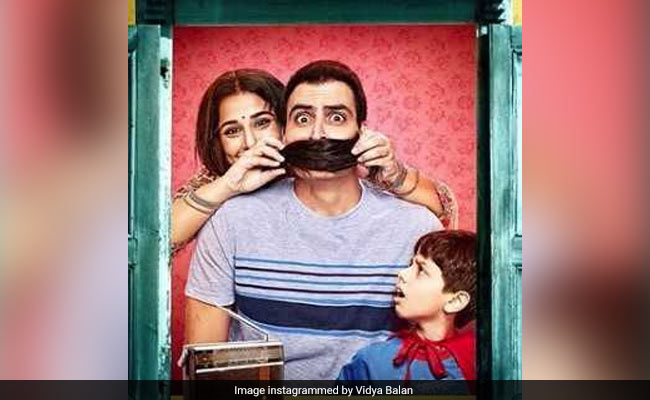 In his review for NDTV, film critic Raja Sen gave Vidya's film 4 stars out of 5. "Tumhari Sulu is a special film, the kind where you know what is going to happen and yet texture and detailing give you much to marvel at. Vidya Balan plays Sulu, and she is superb in the part. She is a character filled with an indefatigable can-do spirit -- her refrain in the film is a constant Main kar sakta hai - and we can see the wheels turning behind her head as she comes up with idea after idea. It is a solid, refreshingly unfamiliar ensemble," he wrote.

Promoted
Listen to the latest songs, only on JioSaavn.com
In the film, Sulu becomes immensely popular for her late night show 'Sari Waali Bhabhi.' How Sulu's new-found stardom affects her interpersonal relationships forms the film's plot.

Have you watched Vidya Balan in Tumhari Sulu yet?