Trouble in Paradise For Katrina Kaif and Ranbir Kapoor? 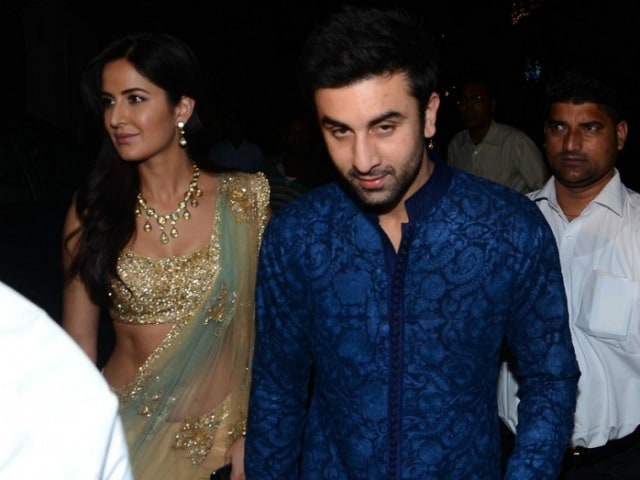 Mumbai: For a while, there has been speculation about Katrina Kaif and Ranbir Kapoor's relationship, especially post his last outing, Tamasha opposite ex-flame Deepika Padukone. Gossip mills suggest all is not well between the lovebirds, but Kat is making a last-ditch effort to put their house in order.

The actress, we hear, plans to whisk off her beau for a year-end break to an island, instead of their favourite holiday destination, New York. For the past two years, they have been bringing in the New Year in the Big Apple.

Sources in the know say the island trip has been planned not only to take some time off, but, more important, to introspect where their relationship is headed. (Also Read: Why Was Katrina Kaif Missing From Ranbir Kapoor's Film's Success Bash?)

Presently, Ranbir is shooting in London for Karan Johar's Ae Dil Hai Mushkil, which is expected to wind up by this weekend. He does not have any other film commitments. Kat is known to head home to London for X'mas after which she takes off with RK to usher in the New Year.