Trending: Vir Das To Star In Judd Apatow's The Bubble 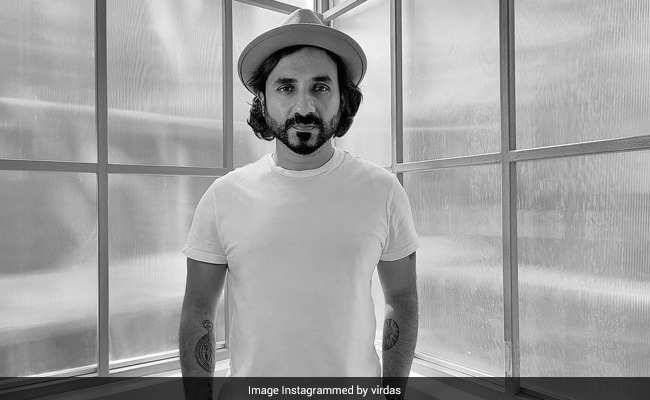 Actor-comedian Vir Das is once again taking his comic streak to the West. He recently announced his latest collaboration with filmmaker Judd Apatow for a comedy flick titled The Bubble. The film has a bunch of known artists from this genre including Karen Gillan, Iris Apatow, Fred Armisen, Maria Bakalova, David Duchovny, Keegan-Michael Key, Leslie Mann, Pedro Pascal, and Peter Serafinowicz. Vir quoted Hollywood Reporter's film description in the Instagram caption as, "The Bubble is a meta-comedy about a group of actors and actresses stuck inside a pandemic bubble at a hotel attempting to complete a studio franchise film."

Apatow is known for his popular line up of comedy films like Trainwreck, Knocked Up, 40-Year-Old Virgin to name a few. He has also been a part of the productions such as Girls, Anchorman, The Big Sick and Begin Again. Speaking of The Bubble, he wrote the script along with Pam Brady and is co-producing it as well.

In a statement, Vir said, "Everyone on this cast is immensely funny and we're making something special," reported news agency PTI.

Earlier too, Vir made an impact on the international audience with his satire. In 2019, he appeared on Conan O'Brien show. In the same year, he made his US TV debut with American action comedy-drama, Whiskey Cavalier. He created and featured in a dark comedy web series, Hasmukh, which is available on Netflix. He was next seen in stand up-special shows like Vir Das: For Indiaand Vir Das: Outside In on the same digital platform.