Barun Sobti is back with a new season of his hit show Iss Pyaar Ko Kya Naam Doon. The teaser of the show was released recently 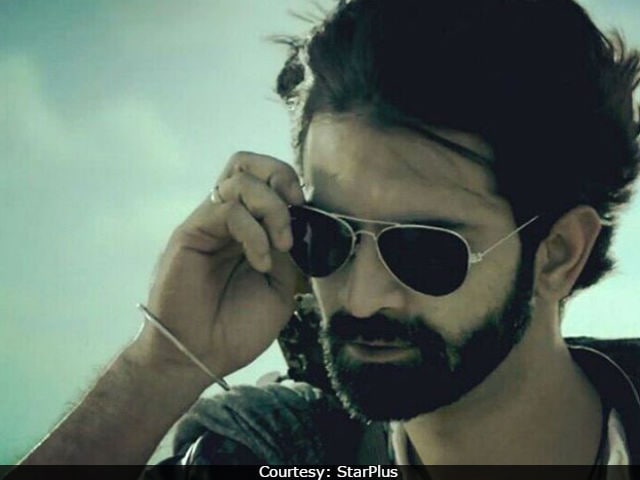 After Barun quit television, he starred in films such as Main Aur Mr. Riight and Dry Dreams, a short films. He is currently awaiting the release of Satra Ko Shaadi Hai and 22 Yards. Barun was also seen in Tanhaiyan, a web series, opposite actress Surbhi Jyoti.

Promoted
Listen to the latest songs, only on JioSaavn.com
Of the show, Barun's former co-star Sanaya said, "I am really looking forward to season three and what the storyline shapes up to be. Barun has been one of my most favourite co-stars, and continues to be an amazing friend even today. Now that he's back on TV, I'm really excited for him. Barun is a crazy person and I wish him all the craziness and good luck for the third season," reports news agency IANS.