Tom Cruise's Mission: Impossible 6 To Be Filmed In India 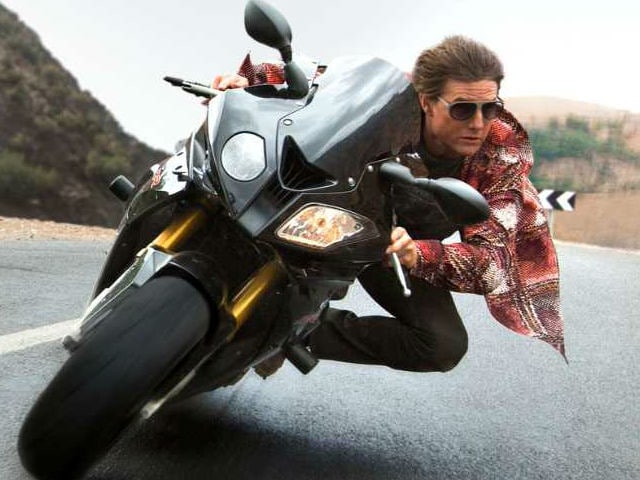 The sixth film in the series will release on July 27, next year, reported Mr Sneider. M: I 6 will be directed by Christopher McQuarrie, who also helmed Rogue Nation. Mr Sneider also said that so far there has been no mention of actor Jeremy Renner, who plays agent William Brandt, a major character since the fourth Mission: Impossible film Ghost Protocol.

Mission: Impossible 6 filming in London, India, Paris & New Zealand. Will be released in IMAX 3D on July 27, 2018. NO MENTION of Renner!

Promoted
Listen to the latest songs, only on JioSaavn.com
Actress Rebecca Ferguson is set to reprise her role as Ilsa Faust while Henry Cavill aka Superman will join the film's cast. "We could not be more excited about the character Henry Cavill's going to play," producer David Ellison told Collider.

The producer has also promised that the stunts in M: I 6 will be the "most impressive and unbelievable thing that Tom Cruise has done in a movie." Mr Ellison told Collider: "He's been training for a year. He has been working on it since right after Rogue Nation came out. It's gonna be mind-blowing."