Varun Dhawan's Judwaa 2 releases today. The film is a remake of Salman Khan's Judwaa, one of the major blockbusters of 1997 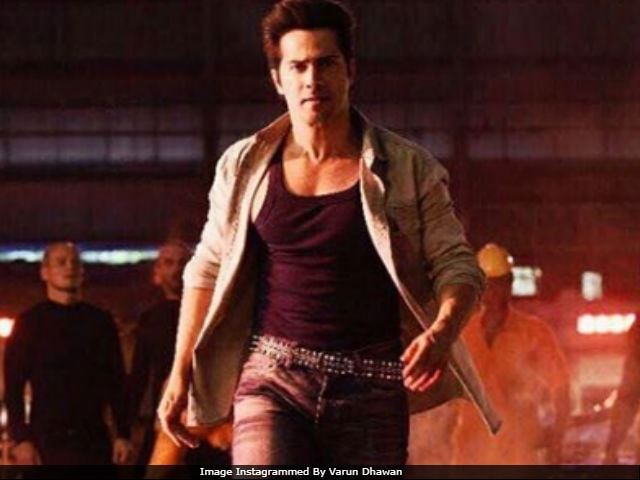 New Delhi: Yay, it's Friday and with it, the wait for Varun Dhawan's Judwaa 2 is finally over. The film is a remake of Salman Khan's Judwaa, one of the major blockbusters of 1997. Two decades later, Varun has stepped into the shoes of Salman. With the same storyline and director (David Dhawan, Varun's father), will Judwaa 2 create the magic which Salman's film did? Answer will be revealed on Friday. Meanwhile, here's some information about Judwaa 2. The film stars Taapsee Pannu and Jacqueline Fernandez opposite Varun and Vivan Bhatena plays the antagonist Tiger. Judwaa 2 also has the revamped versions of the popular chartbusters Tan Tan Tara and Oonchi Hai Building.

And, in case you didn't know, Salman Khan has a cameo in Judwaa 2. Yes, you heard that right. Thanking Salman for Judwaa 2, Varun said, "This film wouldn't be possible without Salman bhai. 20 years back he made Raja and Prem iconic, he is the original Raja/Prem and will always be the original. I hope he likes the film whenever he watches it."

The Judwaa film narrates the story of twin brothers - Raja and Prem - who are separated at the time of birth but reunite later and fight against all odds.

Promoted
Listen to the latest songs, only on JioSaavn.com
Karisma Kapoor and Rambha starred opposite Salman in Judwaa while actors Shakti Kapoor, Kader Khan and Bindu formed the additional cast.