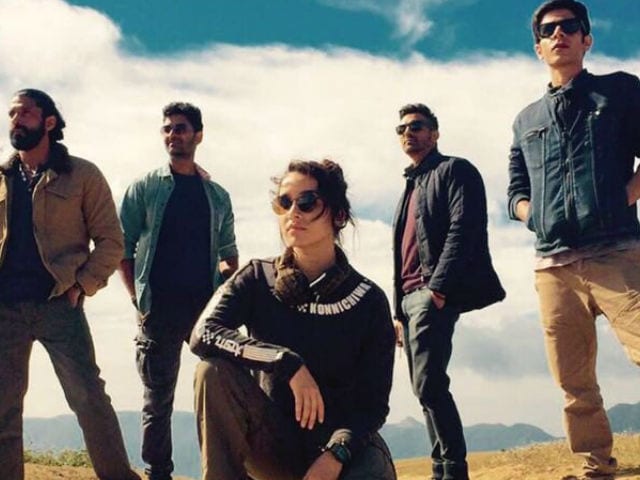 New Delhi: Magik is back.

Fans of 2008 film Rock On!! will be super excited this week as the sequel to the music drama film releases today. Farhan Akhtar, Arjun Rampal, Purab Kohli reprise their roles in the sequel while Shashank Arora and Shraddha Kapoor join the band this year.

Movie-goers are putting their faith in the 2008 film's intriguing plot and the spectacular handling of rock genre to go for Rock On 2.

From the trailer we know that after their show, Magik is popular once again but something has pulled these friends - Aditya (Farhan), Joe (Arjun) and KD (Purab) - apart. In Rock On 2, they rediscover themselves with some help from Uday (Shashank) and Jiah (Shraddha).

One of highlights of Rock On 2 is Shraddha Kapoor, who sang her songs in the film, which is directed by Shujaat Saudagar.