John Abraham in Parmanu - The Story Of Pokhran (Courtesy thejohnabraham)

New Delhi: Cine-goers will have a choice between Parmanu - The Story of Pokhran and Bioscopewala today. Parmanu - The Story of Pokhran stars John Abraham and Diana Penty, who will be seen as army officials in the film. The film draws inspiration from the 1998 Pokhran nuclear test, which took place in Pokhran (Rajasthan). Directed by Abhishek Sharma, the film also features Boman Irani, Yogendra Tikku, American actor Zachary Coffin and renowned photographer Mark Bennington. John Abraham, who has also produced the movie, will be seen on silver screen after two years. In a recent interview, John told news agency IANS, "I like taking time for the right subject. So, I am very happy to wait for two years and come back with this film."

The release date of Parmanu: The Story Of Pokhran has been rescheduled several times. The movie, which finally releases today after much ado, was stated to hit the screens earlier this year but the release was delayed in order to avoid clash with Sanjay Leela Bhansali's "Padmaavat." The film was also stuck due to legal tussle between John Abraham's JA Entertainment and KriArj Entertainment. However, the film will finally release under John Abraham's production house.

The makers of Parmanu - The Story Of Pokhran ditched conventional promotional methods and resorted to a rather unique open jeep ride in Delhi's Connaught Place and called it 'Parmanu Pride Parade.' 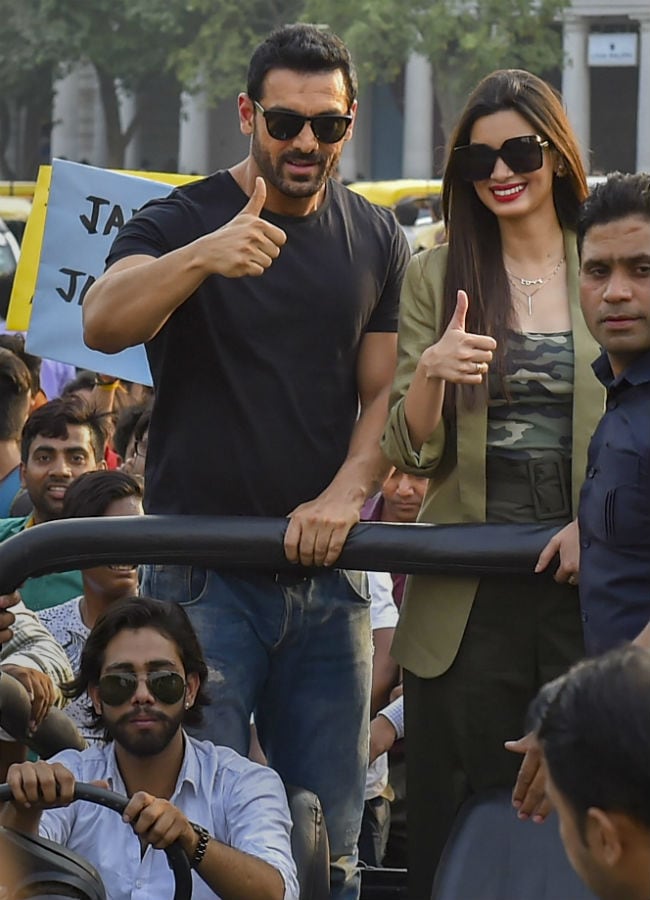 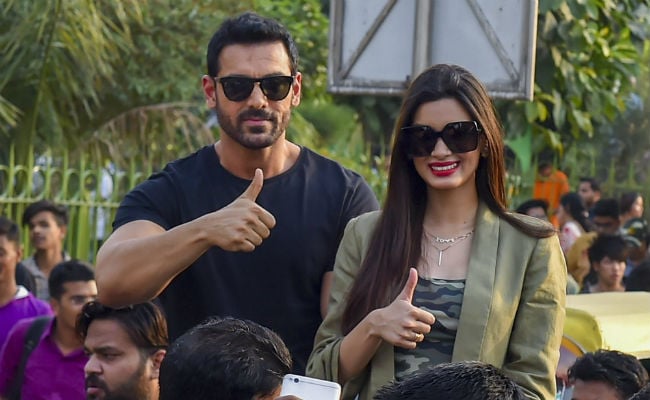 This week's other release is Bioscopewala, which is based on Nobel laureate Rabindranath Tagore's classic short story Kabuliwala. The film stars Danny Denzogpa in the lead role and has been directed by Deb Medhekar. The film, which also stars Geetanjali Thapa, Tisca Chopra, is a slightly different rendition of Kabuliwala, wherein an Afghani dry fruit seller shows movies to children through his bioscope. The film was screened at Tokyo International Film Festival in 2017.

Watch the trailer of Bioscopewala:

Which one's your pick this week? Tell us in comments.