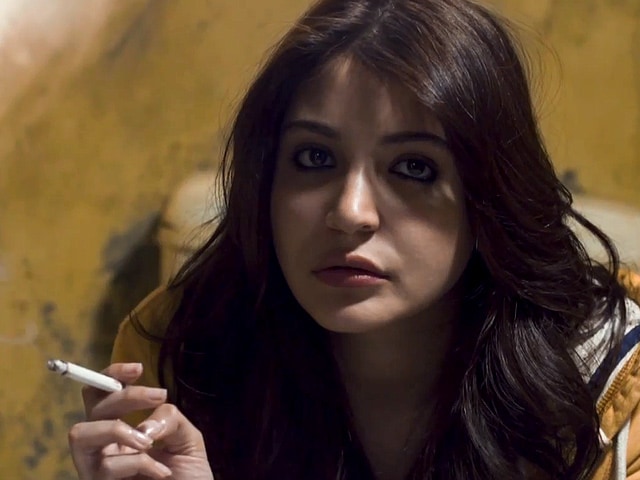 A still from NH10

The plot revolves around a young couple (Neil and Anushka) who embark on a road trip that turns dangerous after an encounter with a group of violent criminals. Directed by Navdeep Singh, the film also stars actor Darshan Kumaar, who was last seen opposite Priyanka Chopra in Mary Kom. (Also Read: Anushka Sharma Says That the 'Ban Mentality is Suffocating')

NH10's journey to screen has been scattered with Censor Board-created potholes. It was first denied certification by the Board, and then passed with nine edits - a decision that has left the Board fractured by an internal rift. (Also Read: In Strongly Worded Letter, Censor Board Member Slams NH10 Cuts)

Promoted
Listen to the latest songs, only on JioSaavn.com
Also up for release this weekend is the comic drama Focus, starring Will Smith and Margot Robbie in the lead roles. A conman (Will Smith) reluctantly falls in love with a like-minded woman who eventually becomes his partner-in-crime. The two make a successful team but eventually fall apart, only to be reunited in the end.

Neill Blomkamp's science fiction Chappie, starring Sharlto Copley, Dev Patel, Jose Pablo Cantillo and Hugh Jackman also releases today. The film revolves around the escapades of a police robot who is stolen and develops the ability to think and feel for himself after a software upgrade.