Tiger Would Like to Work in Father Jackie Shroff's Parinda Remake 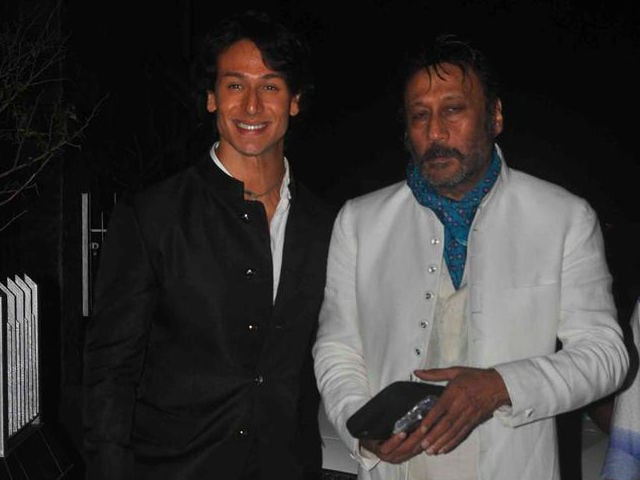 New Delhi: Actor Tiger Shroff, whose upcoming film Baaghi with Shraddha Kapoor releases on Friday, said that he is keen to work in the remake of the 1989 film Parinda starring his father Jackie Shroff.

The one-film-old star shared that he likes all of his father's films, but Parinda is "close to his heart".

"Although I like all his films, Parinda is really close to my heart," he added.

Meanwhile, Tiger will also be seen in filmmaker-choreographer Remo D'Souza's upcoming film A Flying Jatt, in which he stars opposite actress Jacqueline Fernandez.

Rajinikanth's Annaatthe Is Now Streaming On Netflix. Twitter Can't Decide If This Is Good Or Bad