Tiger Shroff plays the lead role in Student Of The Year 2, which is directed by Punit Malhotra 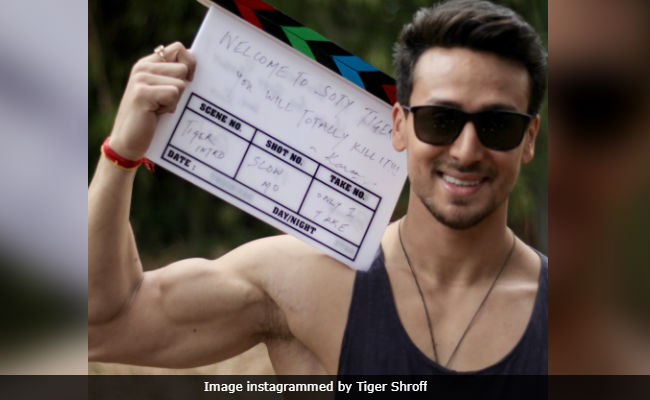 Tiger Shroff on the sets of Student Of The Year 2. (Image courtesy: Tiger Shroff)

New Delhi: Tiger Shroff, basking in the success of Baaghi 2, has arrived in Dehradun to start filming Student Of The Year 2. Karan Johar's Dharma Productions shared an update on Twitter from the first day on the film's sets saying: "Today, director Punit Malhotra and his team begin their journey at Saint Teresa's with Tiger Shroff and the girls." Karan Johar reposted Dharma's tweet and added: "The student journey begins again. The announcement of the final cast on Wednesday (April 11)." The Announcement comes with a photo of a tattered book, which is opened to the chapter of St Teressa's (the school in Student Of The Year films) history and the school's emblem (which may remind you of Hogwarts logo).Tiger Shroff added a few pictures of himself with customised clapboard, which had welcome notes for him. "It's an absolute privilege to help Punit Malhotra sir take the franchisee forward. Thank you for the opportunity Karan Johar sir," he wrote.

STUDENT OF THE YEAR 2 - DAY #1 on set.
Today, director @punitdmalhotra and his team begin their journey at Saint Teresa's with @iTIGERSHROFF & the girls.
Give us a in the comments to wish them luck! @karanjohar@apoorvamehta18@foxstarhindi#SOTY2pic.twitter.com/V5wKfVT9Ye

The student journey begins again!!!! #SOTY2 ! The announcement of the final cast on Wednesday the 11th!!!! Watch this space....break a leg @punitdmalhotra@iTIGERSHROFF@DharmaMovies@apoorvamehta18@foxstarhindihttps://t.co/HrlyLdqscF

Its an absolute privilege to help @punitdmalhotra sir take the franchisee forward. Thank you for the opportunity @karanjohar sir and @dharmamovies! Loads of love! #day1 #SOTY2

As for Student Of The Year 2's final roll call, it is rumoured that Chunky Panday's daughter Ananya has been cast opposite Tiger in the film. Though her debut hasn't been announced, Ananya was introduced as "Bollywood actress" by the Le Bal organisers at the Paris ball in November. Recently, Chnky panday also said that his daughter was "born to be an actor." A few days ago, Anaya was also spotted at the Mumbai airport leaving for an undisclosed location. 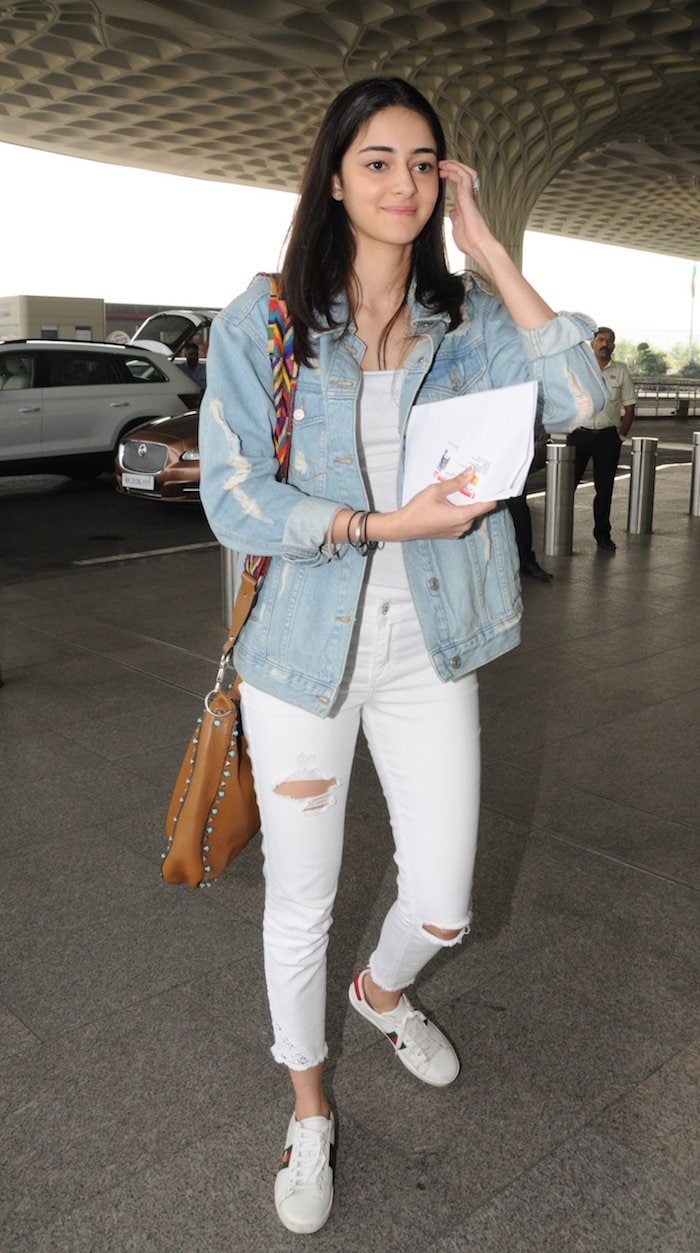 It was reported that Karan Johar and Punit Malhotra have tweaked the script of the film without changing the narrative after the success of Baaghi 2. They've have added a few action sequences too. Student Of The Year 2 will address the issue of bullying in school - with Tiger Shroff playing a bullied student.

Student Of The Year 2 is expected to hit the screens on November 23.