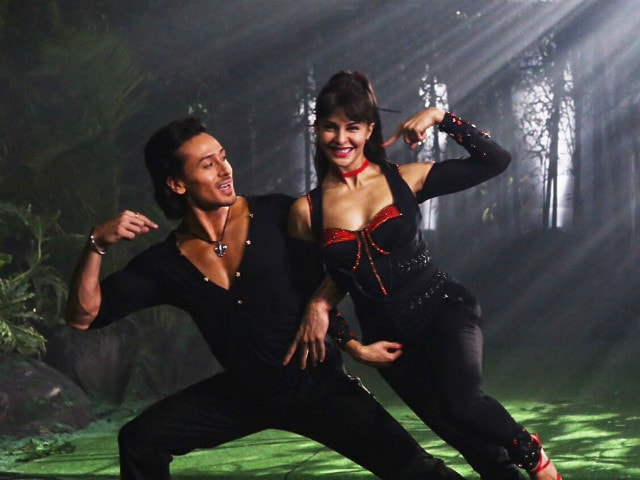 New Delhi: Don't know about flying but Tiger Shroff's dancing in new A Flying Jatt song Beat Pe Booty will leave you impressed. So will his co-star Jacqueline Fernandez's.

Who dances better is a question we're not even going to attempt to answer. However, Tiger, who plays the protagonist - the Flying Jatt of the title - in the film, is floored by Jacqueline's moves, and sings: "Kar tu internet pe viral... tere thumke tere swirl...." We must also tell you, Jacqueline, who features as the superhero's love interest in the film, takes the name of the song very, very seriously.

Composed by Sachin and Jigar, the song has been sung by Vayu and Kanika Kapoor, apart from the musician duo.

Directed by Remo D'Souza and produced by Balaji Motion pictures, A Flying Jatt is set to release on August 25.