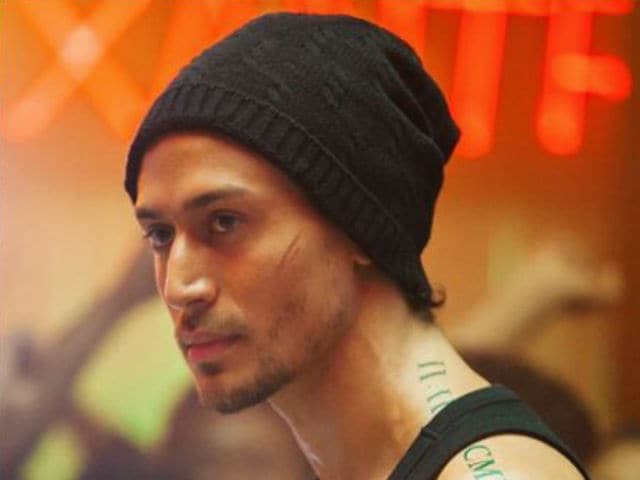 The film, which reunites Tiger with his Heropanti and Baaghi director Sabbir Khan, is about a young boy from the slums who idolizes the late pop icon, and Tiger has started shooting for it today as he revealed on Twitter for his fans.

New journey, new team, dedicated to my hero, the king of entertainment. Hope ur watching. #MunnaMichael@sabbir24x7@ErosNow@vikirajanipic.twitter.com/Y7wXJZDKT3

Tiger captioned it as a dedication to Michael Jackson, as the title of the film suggests as well. "New journey, new team, dedicated to my hero, the king of entertainment. Hope ur watching. #MunnaMichael @sabbir24x7 @ErosNow @vikirajani," he wrote.

This isn't the first time Tiger has expressed his love for the King of Pop. In August 2014, Tiger released a tribute video for Michael.

Promoted
Listen to the latest songs, only on JioSaavn.com
Tiger may himself be an ace dancer but if reports are to be believed, he has been training under choreographers who worked on the international dance film franchise Step Up in Los Angeles for the film, which also stars Nidhhi Agerwal.

Meanwhile, Tiger also has Student of The Year 2 lined up.