This is Where You Can Find Befikre Ranveer Singh 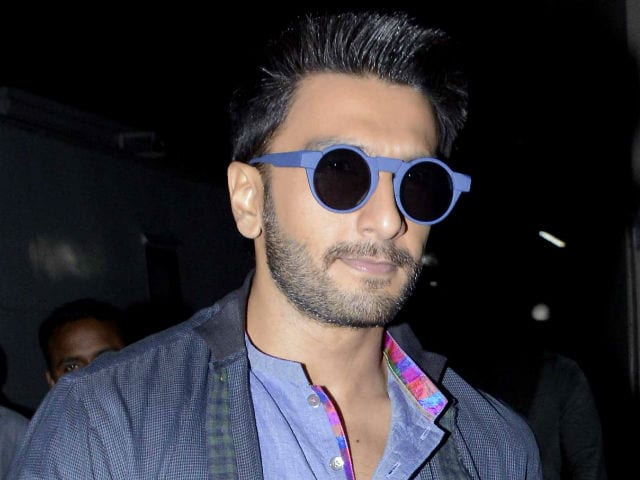 Ranveer Singh photographed at a studio in Mumbai.

Mumbai: Actor Ranveer Singh is all excited to start the shooting of Aditya Chopra's Befikre in Paris.

Ranveer, 30, who is working with Yash Raj Films after a gap of two years, shared his excitement on Twitter:

The actor will be donning a chocolate boy image in the film, which also stars Vaani Kapoor. (Also Read: Ranveer Singh's 'Prediction' For Parineeti 'Turned Out to be True')

Aditya had announced Befikre on his late father Yash Chopra's 83rd birth anniversary. The filmmaker will be returning to direction after a hiatus of seven years.

The film is set to release on December 9.