This Is When Vidya Balan's Begun Jaan Will Hit Theatres 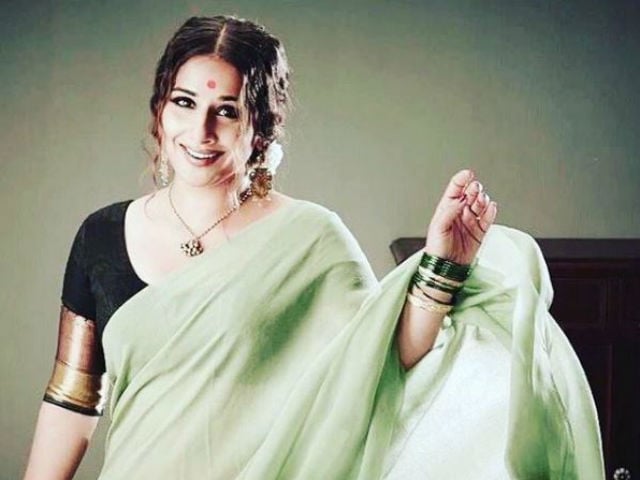 Mumbai: Vidya Balan starrer Begum Jaan, about the trauma faced by displaced women in a brothel during the Partition era, will hit the screens on January 6, 2017.

Produced by Play Entertainment, the film is helmed by National Award winner Srijit Mukherji, who makes his debut in direction.

Milind Dabke, Head of Play Entertainment, said: "Begum Jaan is a high-voltage denouement, a strong women protagonist commercial cinema, created by master craftsman Srijit Mukherji. We will have a wide release on January 6, 2017."