This is What Vicky Kaushal Snorted in Raman Raghav 2.0 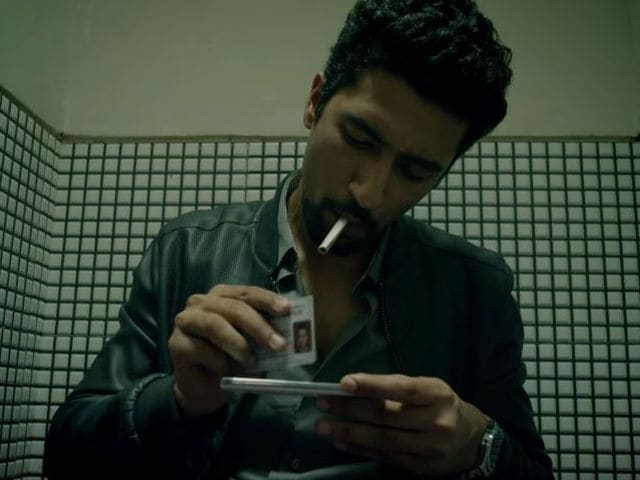 Mumbai: In Raman Raghav 2.0, Vicky Kaushal plays the role of a cop, who is into drugs and in one of the scenes in the film, the actor snorted a mixture of corn starch and Glucon D, to pass it off as cocaine.

In the film's song Qatl-e-Aam, the Masaan actor is seen snorting a powder before breaking into a dance in a club.

Vicky says a special healthy powder was made for him to snort in the scene.

"A very healthy powered was made for me to snort which was good for health. It was a mixture of corn starch and Glucon D. I practiced that and snorted that," he told reporters.

"It did taste nice too leaving a sweet residue in my mouth after five seconds. It was a lot of fun," he added.

The song has been composed by Ram Sampath and sung by Sona Mohapatra with lyrics written by Varun Grover.

The Zubaan actor said there was no choreography for the particular song and he was asked to do freestyle baraati dance by the film's director Anurag Kashyap.

The thriller stars Nawazuddin Siddiqui as a serial killer. The film is scheduled to release on June 24.