This Is Karan Johar's New Look. Yay Or Nay? 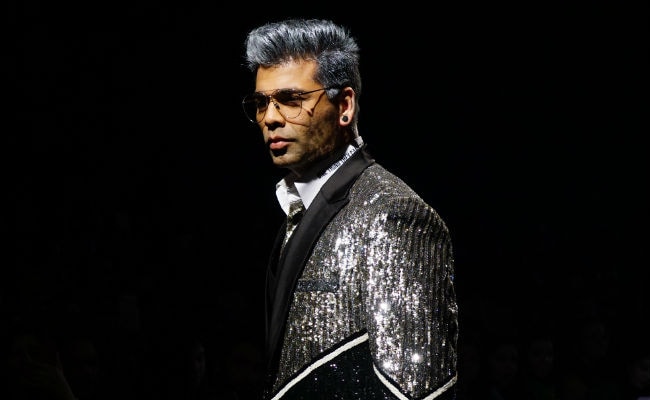 Karan Johar at the Lakme Fashion Week in Mumbai.

New Delhi: Can't take your eyes off Karan Johar's new look? Well, neither can we. The 44-year-old filmmaker walked the ramp for designer label Falguni Shane Peacock on the third day of the ongoing Lakme Fashion Week. Karan Johar dazzled the runway dressed in a spectacular jacket in silver and black colour but it was his out-of-the-box hairdo, which stole the show. Maybe, Karan Johar wanted to pull a leaf out Anil Kapoor book (in that case he went a little too far) or he simply wanted to experiment with his look. Karan Johar's spiked grey hair stood out more than his sparkle blazer and his co-showstopper Sonakshi Sinha.

Take a look at Karan Johar's pictures from the LFW ramp: 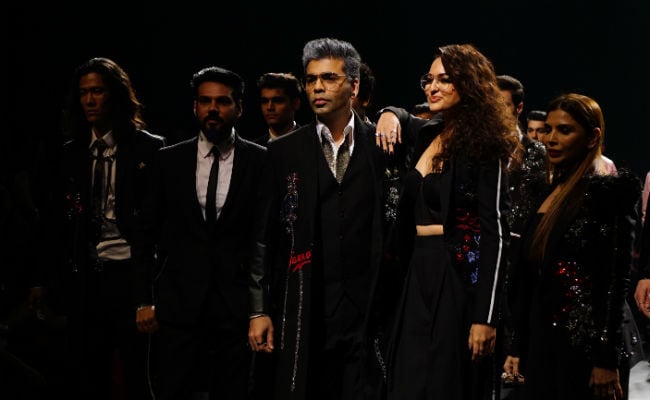 Karan Johar and Sonakshi Sinha at the Lakme Fashion Week. 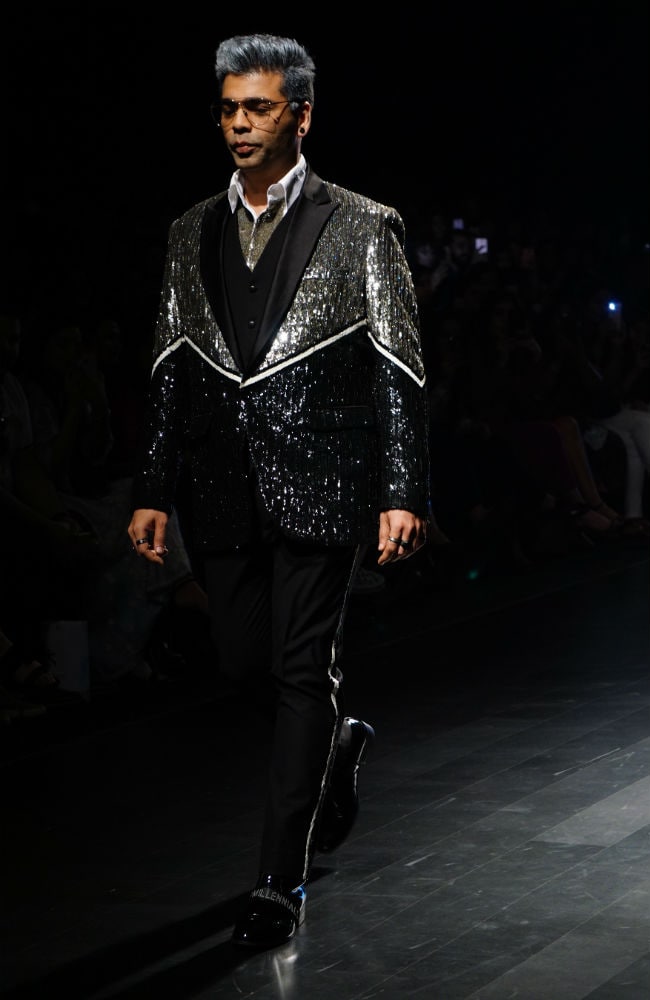 The Ae Dil Hai Mushkil director sported a few silver strands in his otherwise jet-black hair but this... 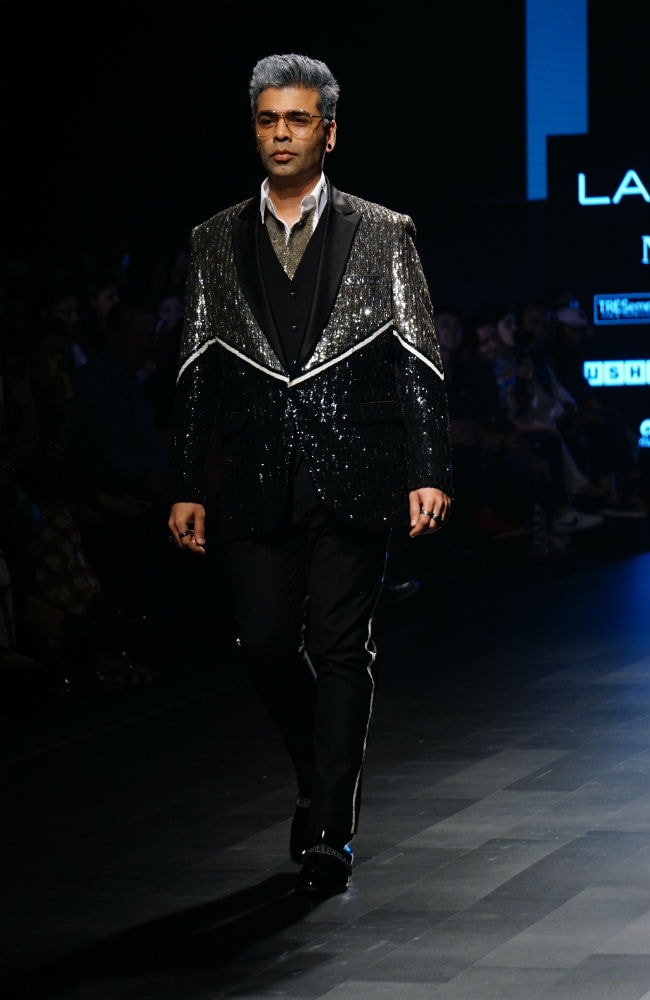 Karan Johar made his debut as director in Kuch Kuch Hota Hai and went on to make films such as Kabhi Khushi Kabhie Gham, My Name Is Khan and Student Of The Year. He last directed Ranbir Kapoor, Anushka Sharma and Aishwarya Rai Bachchan in 2016's Ae Dil Hai Mushkil.

Karan Johar, who made his full-fledged acting debut in Bombay Velvet is returning to the big screen in upcoming film Welcome to New York, co-starring Sonakshi Sinha and Diljit Dosanjh.

Last year, Karan Johar embraced parenthood and became a single father to twins Roohi and Yash, who were born via surrogacy.