This is How Shahid Kapoor Transitioned Into Tommy Singh. It is Brutal 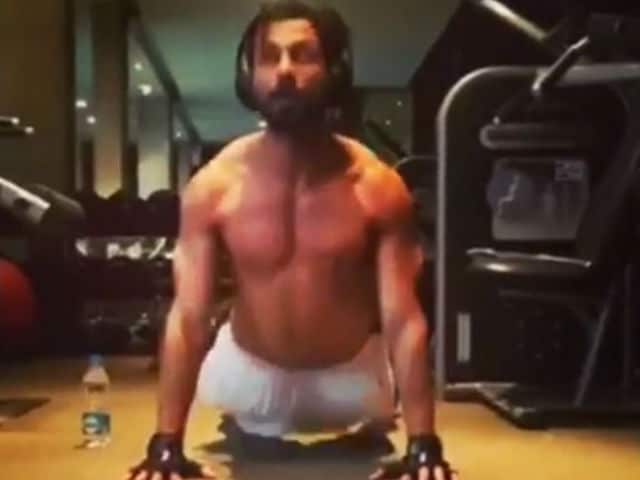 A still from the video shared on Instagram by shahidkapoor

The 35-year-old actor certainly left no stone unturned to attain a chiseled body for his rockstar look.

Shahid Instagrammed a series of videos where he can be seen working out - hard.

Tommy prep. Tommy got back.

The film was recently embroiled in a controversy as Central Board of Film Certification chief Pahlaj Nihalani suggested heavy cuts in the film including the omission of word Punjab from the film's title. The makers then challenged Mr Nihalani's suggested changes in the Bombay High Court. The Court on Monday ruled in the makers' favour and has asked CBFC to pass the film with a single cut.

Shahid is playing a rockstar, who is a drug addict, in the film. Udta Punjab also casts Alia Bhatt, Kareena Kapoor and Diljit Dosanjh in pivotal roles. The film is set to release on June 17.