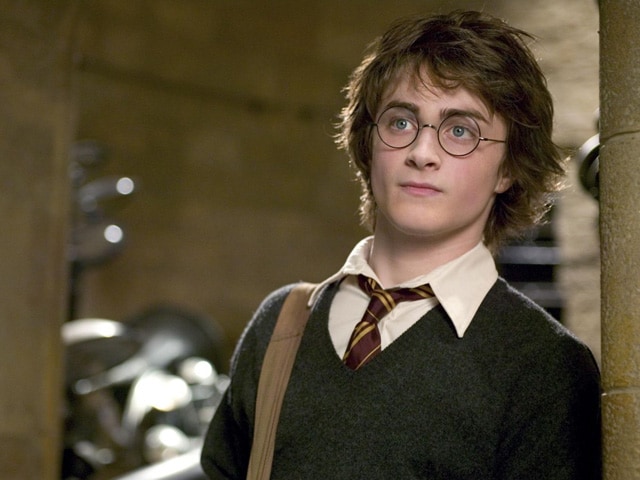 Daniel Radcliffe in a still from Harry Potter and The Goblet of Fire.

Actor Daniel Radcliffe says Sirius Black is his favourite character from the popular franchise Harry Potter, which made him a global star.

The 25-year-old actor says that while he always liked the character, it was actor Gary Oldman's portrayal of him in the movie which made him feel all the more enamoured with it.

During a chat on Reddit AMA (Ask Me Anything) App, Daniel was asked to name his favourite Harry Potter character, reports contactmusic.com.

He replied, "Probably Sirius. Like I always loved the character, and then Gary's portrayal of him I thought was perfect. Or Lupin, really. Any of the characters my dad used to hang out with, other than Wormtail. There was always something about those two guys I loved a lot."

Promoted
Listen to the latest songs, only on JioSaavn.com
Daniel gained immense success and fame thanks to the film franchise, and he can only thank his parents for helping to remain grounded.

"I would attribute it to my parents and also to the crew of the Potter films, who were very good at treating us like kids rather than as actors, as they should have done. But yeah, it's hard to say what it comes down to," he said.