Kranti Kanade's film CRD releases tomorrow and the filmmaker said if audience won't like the film, the cost they incurred will be refunded 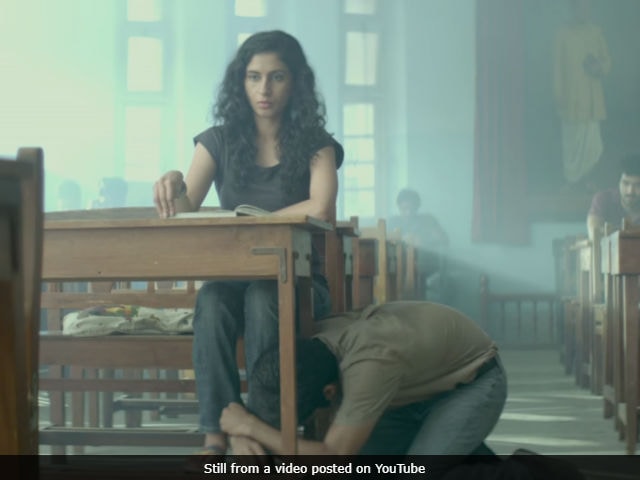 New Delhi: Kranti Kanade, director of upcoming film CRD, told news agency IANS movie-goers, who will be disappointed with the film will be refunded their ticket price and also the fuel cost. In a statement, the filmmakers said that the "sensible and sensitive" move has been deigned to "reinstate the faith of the audience in the theatrical cinema going experience." The statement read: "It's often that viewers are disappointed with a film and that discourages them from visiting cinemas again soon, resulting in overall decline. In every other aspect of life, we have the right to return and reclaim our fund. Why not apply that logic here as well? It's a baby step, but a revolutionary one, and we hope it will soon be the future norm."

CRD has toured several international film festivals such as the Indian Film Festival of Los Angeles and the London Indian Film Festival, where it received rave reviews. Film critic Saibal Chatterjee reviewed the film for NDTV and said CRD is a film "unlike any that we have seen in years." He wrote: "Refreshingly original and delightfully whimsical, this offbeat, difficult-to-categorise film grows steadily on the audience as it wends its way through many captivating feints, none of which is designed for easy comprehension." He gave the film 3.5-star rating.

Promoted
Listen to the latest songs, only on JioSaavn.com
For refund cine-goers will have to send the details of their ticket to crdfilmrefund@gmail.com.

CRD, a film based on the lives of theatre students, will clash with Varun Dhawan's Judwaa 2 at the box office. Judwaa 2, which is a remake of Salman Khan's 1997 film Judwaa, also stars Jacqueline Fernandez and Taapsee Pannu.