This Cutie Grew Up To Become A Bigg Boss Sensation. Any Guesses?

"Childhood journey till now. I'm so happy I have seen ups and downs in and life," she wrote 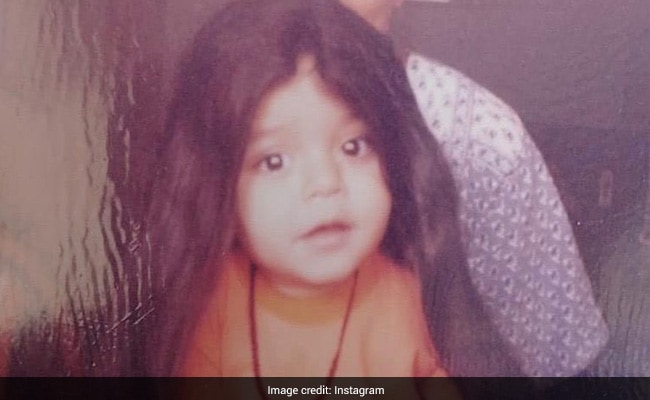 The now-concluded Bigg Boss 14 house saw an interesting mix of celebrity faces this year. The makers Bigg Boss also brought back a few celebs, who were part of the preceding seasons of the show. Among them was Rakhi Sawant, who became a sensation with her quirky on screen antics on the first ever season of the show Bigg Boss in 2006. The 42-year-old actress model recently shared a bunch of throwback photos on her Instagram, ranging from her childhood memories to her modelling days, in some of which she's barely recognisable as Rakhi Sawant she is today. Rakhi captioned her album with an emotional note and wrote: "Childhood journey till now. I'm so happy I have seen ups and downs in and life. So happy. Please comment on my childhood pictures."

Here's Rakhi Sawant's journey summed up in an album:

Rakhi Sawant entered the Bigg Boss 14 house as a challenger this season. At the finale episode on February 21, she left the show with a sum of Rs 14 lakh, which was deducted from the winner's amount during a task earlier. After her exit from the show, Rakhi Sawant said she would use the money for her mother's treatment.

Viral: Disha Parmar And Rahul Vaidya Dance Like Nobody's Watching At A Sangeet