There's a Shah Rukh Khan Cameo in Gauri Shinde's Next 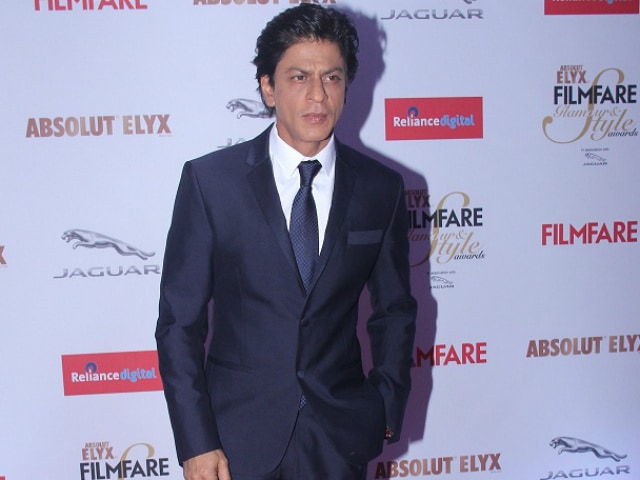 SRK photographed at the GQ Fashion Nights in Mumbai.

Mumbai: Actor Shah Rukh Khan will reportedly, be seen in an extended cameo in filmmaker Gauri Shinde's next movie.

"Contrary to rumours, Shah Rukh is not playing the lead. He will only be seen in a cameo," a source from the film's unit told IANS.

The source added that it is a women-centric project with three male leads.

"One of the male leads is from the south filmdom. The makers are closely guarding the names of the lead actors," he said.

Grapevine has it that the movie will also feature Alia Bhatt. During a promotional event of Shaandaar, the 22-year-old actress had said: "I don't agree with your statement, but I am excited about doing a film with Shah Rukh Khan and to be directed by Gauri Shinde." (Also Read: Why Alia Bhatt Refuses to Confirm Role Opposite Shah Rukh Khan in Film)

The movie will be co-produced by Red Chillies Entertainment and Dharma Productions.

This will be the filmmaker's second project as a director, after her critically and commercially successful movie English Vinglish, which released in 2012.