There is No Sanjay Dutt in Aishwarya's Jazbaa, Says Director 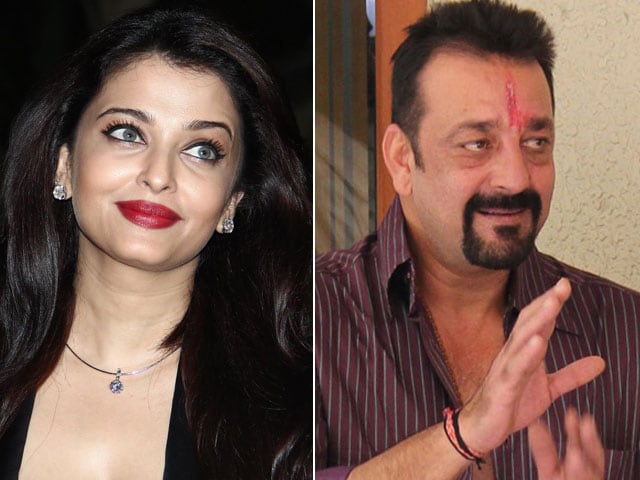 Mumbai: Filmmaker Sanjay Gupta on September 13 shot down "bizarre" rumours which said that his close friend and actor Sanjay Dutt will have a cameo in his forthcoming film Jazbaa. (Also Read: Aishwarya Cried on Last Day of Jazbaa. Thankfully There Was Munna Bhai)

The news of the Munna Bhai actor, who is out on a 30-day parole, doing Mr Gupta's film went viral after the actor dropped onto the sets of Jazbaa, which marks the comeback of actress Aishwarya Rai Bachchan, on September 11.

BAAVLE ho gaye hain kya sab? Where do these bizarre rumors even stem from? https://t.co/8eAtrT7BJt

The 56-year-old actor is out on parole to tend to his daughter, who is to undergo nose surgery. He has previously worked with the director for movies like Kaante, Musafir and Jung.

It is slated to hit theatres on October 9.