The Zoya Factor Box Office Collection Day 1: Sonam Kapoor's Film Gets A Not So Lucky Start 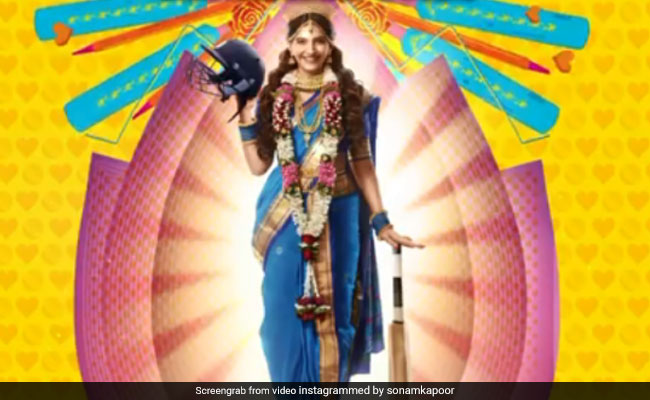 The Zoya Factor, which opened in theatres on Friday, had a poor start at the box office. The film managed to collect merely Rs 65-70 lakhs on its opening day, Box Office India reported. According to the report, the film, which stars Sonam Kapoor and Dulquer Salmaan in the lead roles, has only performed well in the state of Kerala. "The film has nothing for the audience apart for the audience in Kerala. The film picked up 7 lakhs nett in Kerala although more was expected as the actor in the film has some value there but this 7 lakh is still better than what films like Dream Girl and Chhichhore did on day one. Take away Kerala and the collections are an even bigger disaster," the BoxOffice India report stated.

Box office performance aside, The Zoya Factor did not receive great reviews from film critics. In his review for NDTV, film critic Saibal Chatterjee gave the film 2 stars out of 5 and he wrote: "Sonam Kapoor exudes infectious enthusiasm and loses no opportunity to hit the ball out of the park."

The Zoya Factor has been directed by Abhishek Sharma and it has been produced by Fox Star Studios. The film is based on Anuja Chauhan's best-selling book of the same name. The film depicts the story of an advertising agency executive Zoya Solanki (played by Sonam Kapoor), who is considered to be the lucky charm of the Indian cricket team. Dulquer Salmaan plays the role of Nikhil Khoda, captain of the Indian cricket team, in th film.