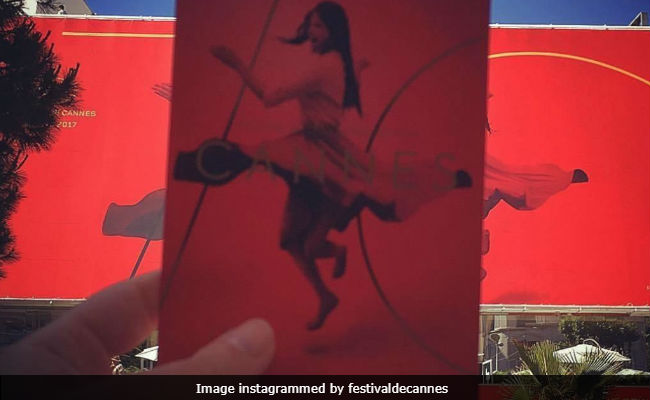 Cannes: An anti-sexual harassment hotline will be set up for the Cannes film festival next month after disgraced Hollywood tycoon Harvey Weinstein was accused of attacking four actresses at the event. The French equality minister Marlene Schiappa said movers and shakers would be warned about their behaviour when they arrive at the world's biggest film festival on the French Riviera. "We have set up a partnership with the Cannes film festival to tackle sexual harassment," Schiappa said late Thursday, with a telephone hotline for victims or witnesses to report aggressors.

"One of the rapes that Harvey Weinstein is accused of happened at Cannes, and so the festival cannot not act," the minister told AFP.

Weinstein has been accused of four sexual assaults at Cannes in previous years, including the rape of the Italian actress Asia Argento in his luxury hotel suite when she was 21.

Schiappa said the measures were being put in place not just to protect actresses but all women working in or around the film industry.

Although this year's jury to decide the Palme d'Or top prize is being headed by Australian actress Cate Blanchett, Cannes has faced criticism about its attitude to women in the past, with rows over the need to wear high heels on the red carpet.

In a year when the #MeToo movement has dominated the headlines, only three female directors made the shortlist of 18 competing in the main competition.

Eyebrows have also been raised by the lifting of the ban on the controversial Danish director Lars Von Trier, who was barred seven years ago for saying he was a Nazi.

The Icelandic star Bjork said in October that he had harassed her on the set of Dancer in the Dark, the musical for which she won best actress at Cannes in 2000.

With only a tiny percentage of Hollywood films directed by women, the French Culture Minister Francoise Nyssen has been calling for women to be given more control behind the camera.

She and her Swedish opposite number intent to launch a international fund to help women directors during the festival, which runs from May 8 to 19.

(This story has not been edited by NDTV staff and is auto-generated from a syndicated feed.)
Comments
cannes 2018cannes anti-harassment hotlinecannes women's safety