The Untold Story Of C Sankaran Nair: Karan Johar "Excited" To Introduce "A Historic Man To The Big Screens"

Titled The Untold Story of C Sankaran Nair, is a courtroom drama set against the backdrop of the aftermath of the Jallianwala Bagh massacre 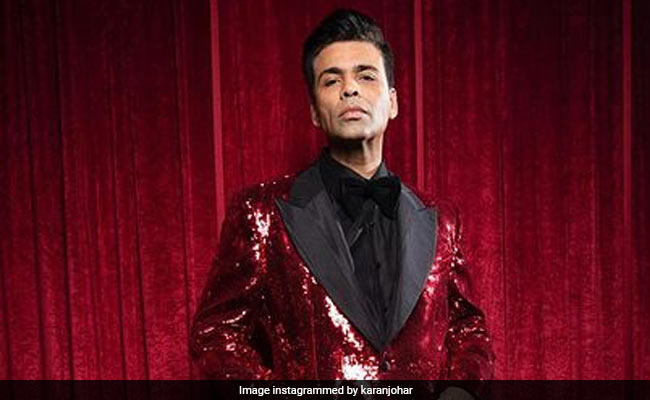 Announcing the movie on social media, Karan Johar wrote: "Extremely excited and honoured to be bringing the untold story of C Sankaran Nair, a historic man to the big screens. Directed by Karan Singh Tyagi."

Extremely excited and honoured to be bringing the untold story of C. Sankaran Nair, a historic man to the big screens. Directed by @karanstyagi. pic.twitter.com/klJgD1FNZp

A statement from Dharma Productions introduced the movie's theme in these words: "This film unravels the legendary courtroom battle that Sankaran Nair fought against the British Raj to uncover the truth about the Jallianwala Bagh Massacre. Sankaran Nair's bravery ignited the freedom struggle across the country and is a testament to the power of fighting for the truth."

The film is an onscreen adaptation of the book The Case That Shook the Empire, written by great-grandson of C Sankaran Nair - Raghu Palat and his wife Pushpa Palat.

Karan Johar's Dharma Productions will be presenting the movie along with Still And Still Media Collective. The Case That Shook the Empire is expected to begin shooting "soon." However, the makers are yet to reveal the cast of the movie.

Meanwhile, Karan Johar's upcoming list of films as a producer include big budget projects such as Sooryavanshi, Brahmastra, Dostana 2 and Meenakshi Sundareshwar. He also has the web-series starring Madhuri Dixit in the line-up. Period drama Takht will mark Karan Johar's next film as a director.