"To meet the scale of the film, we had to travel to four different countries for different reasons," said the director 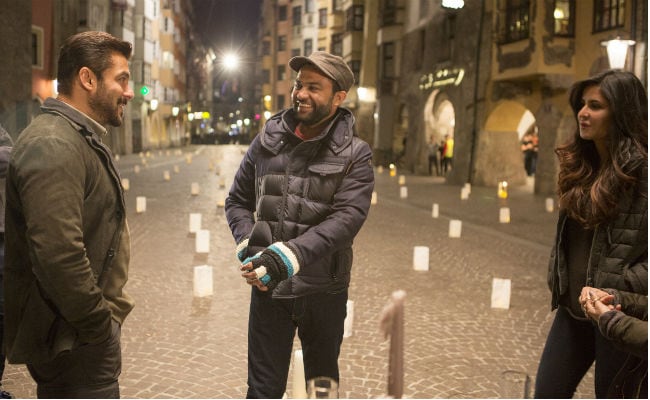 Inside on location shoot for Tiger Zinda Hai

New Delhi: Salman Khan and Katrina's Kaif's much talked about project - Tiger Zinda Hai - has been shot across the atlas with the cast and crew making pit stops at Austria, Greece, Morocco and Abu Dhabi apart from India. Salman and Katrina stamped their passports in five different countries because RAW agent Tiger and Pakistani spy Zoya - the onscreen characters - have their adventures lines up at these places in the movie. Explaining the story behind country hopping, director Ali Abbas Zafar said in a statement: "To meet the scale of the film, we had to travel to four different countries for different reasons."

"Certain landscapes needed to become a part of the film, so we had to go to Austria to get the snow-covered mountains. We also had to go to Morocco to feature crucial fight sequences of horseback riding. The country's landscape and topography brings a certain texture to these sequences," Mr Zafar added in his statement. 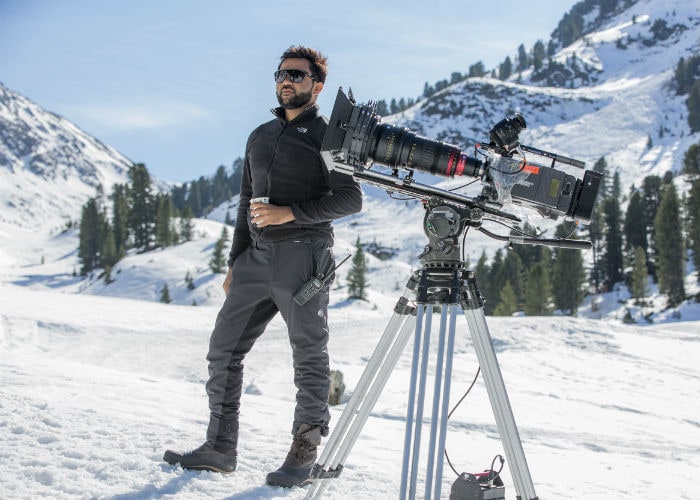 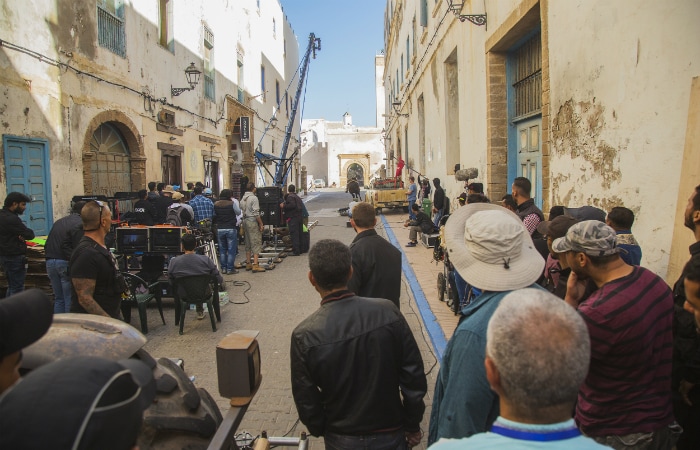 Sharing details about the shoot sequences, the director added: "It also has horses trained for some fight sequences, as many Hollywood films like Troy, and Mummy Returns. Greece was absolutely picturesque and was the perfect location to shoot the celebratory anthem 'Swag Se Karenge Sabka Swagat'."

Abu Dhabi is where majority of the movie has been shot. It was only last when the film's team touched down in Mumbai having wrapped their prolonged shooting schedule in Abu Dhabi. After a brief break in Mumbai, the team flew into Greece for the remaining portions. "Abu Dhabi gave us desert terrain. We got great support from the Abu Dhabi government be it locations, production, army and air-force requirement. They helped us create larger than life action drama sequences," he said. 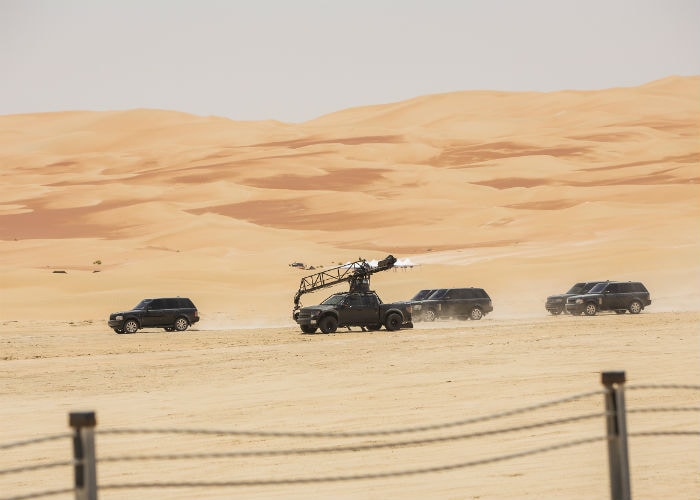 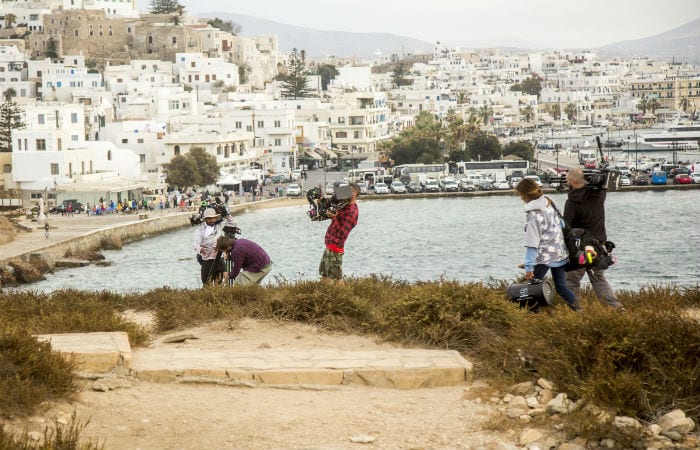 We also shot a couple of scenes in North and South block, Delhi. Overall, each location has huge significance and is part of turning points in the film's script," said the director.

Promoted
Listen to the latest songs, only on JioSaavn.com
Tiger Zinda Hai is scheduled to hit screens on December 22.