The Lion King: Its showy quality never soars high enough to be able to keep up with the crescendo of Mufasa and his successor Simba's roar. 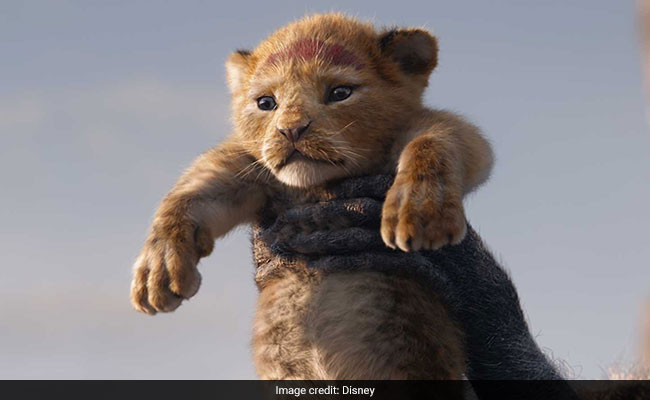 The mean streets from where Bollywood gangster flick-style lingo has emerged and the wilds of the African savanna where The Lion King is set are worlds apart. However, the blowy banter between Pumbaa the warthog (voiced by Sanjay Mishra) and Timon the meerkat (Shreyas Talpade) injects much-needed humour into the Hindi version of Disney's photorealistic remake of the 1994 animated classic. These rare lighter moments inject some flounce into the familiar tale of a young lion who survives treachery, tragedy and exile and returns to his kingdom to reclaim his place at the helm of Pride Lands.

The name of the kingdom is rendered for Hindi audiences as 'Gaurav Bhoomi'. It does not have the same resonance for an obvious reason - it does not take into the coinage the essential pun on 'pride'. There are other elements in The Lion King that are lost a touch in translation, but the story of betrayal and retribution being what it is - simple and uncluttered - it cuts through most of the pitfalls without losing its essence. 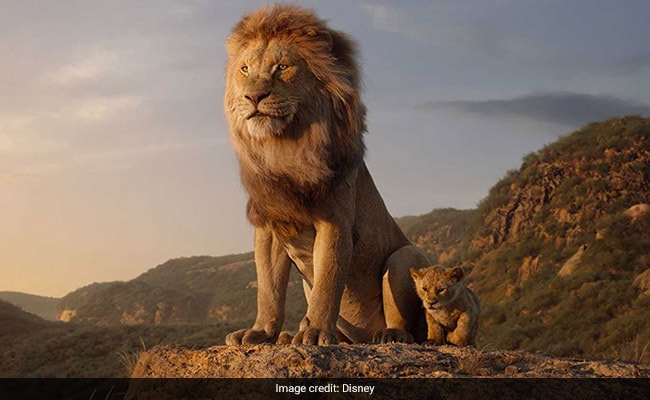 Jon Favreau's reworking of The Lion King, which sticks by and large to the old storyline, gives Simba's growing-up phase more footage than it had in the original film. But before the audience gets to that point, it has to warm up to a snazzier version of the CGI techniques that the director employed with huge success in the remake of Disney's The Jungle Book three years ago. The result of the virtual reality technology than has gone into the making of The Lion King is undeniably impressive. But the film's showy quality stays glued to the surface and never soars high enough to be able to keep up with the crescendo of Mufasa and his successor Simba's roar.

The Jungle Book had one principal live-action character; The Lion King has none. But the animated creatures seem - and feel - human. The animals in the film are so lifelike that they nearly erase the line separating computer animation and motion capture. The Lion King delivers a stream of stunning images, action sequences and choreographed set pieces. But in the process, which is focused more on dazzling the eye than warming the heart, it somehow sucks the air out of the narrative.

There no gainsaying that being just watchable and being watchable and emotionally engaging at the same time are two totally different things. The Lion King is clearly more of the former than the latter. Animals in the wild talk about the circle of life, the delicate nature of the innate linkages between all flora and fauna and the duties of a benevolent king towards his subjects. While the figures mouthing these lines are never less than believable, the language and the manner of the delivery do not always ring true. 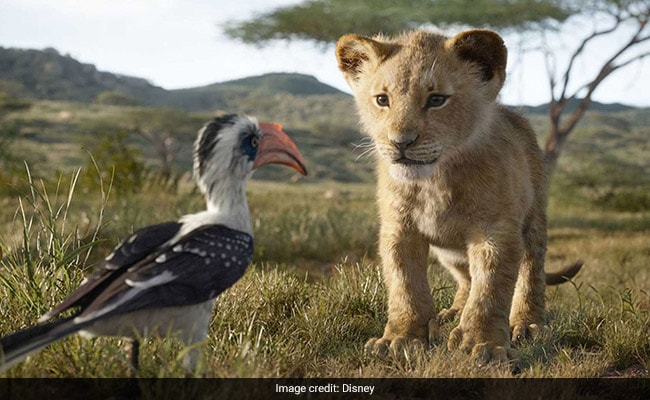 When animated figures drawn by hand run and roll, hop and skip, yell and guffaw, crack jokes and spout witticisms, they remain firmly within the realms of make-believe and are, therefore, far easier to relate to. When the computer takes over the role of the animator and rustles up true-to-life animals mimicking humans, the magical and mesmerizing quality of classic Disney animation instantly goes out of the equation.

Scripted by Jeff Nathanson, The Lion King makes no significant departures from the original story save extending Simba's life in exile with Pumbaa and Timon, who rescue him from a group of ravenous vultures and introduce him to their carefree ways, and enhancing the roles of Mufasa's consort, Sarabi (Shernaz Patel), and Nala (Neha Gargava), Simba's childhood girlfriend and future romantic interest.

The story of Simba (Aryan Khan) still retains some of its charm, especially when he is an adventurous, and reckless, cub. He strays into the Elephant Graveyard despite being warned repeatedly of the consequences by Mufasa (Shah Rukh Khan). The rapacious hyenas - speaking Hindi Bihari style for reasons that are difficult to fathom - pounce upon little Simba. He runs for his life and is saved in the nick of time by the King, his father.

Simba doesn't however desist from his escapades and nearly perishes in a wildebeest stampede. He then loses his father, who is betrayed by his evil brother Scar (Ashish Vidyarthy). The cub grows up with a sense of guilt in the belief that he caused his father's death. After years of whiling away his time with the wastrels Pumbaa and Timon, Simba is exhorted first by Nala and then by Rafiki, the wise mandrill who is the shaman of Pride Lands, to return to his kingdom and save it from the ruin that Scar and his pack of hyenas have brought upon it. 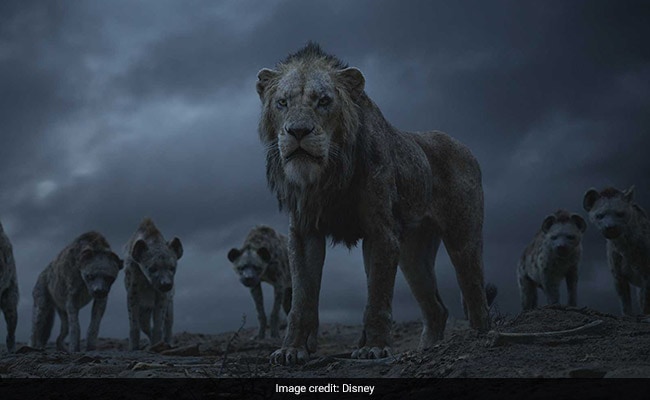 The Lion King sways between the visually magnificent and the underwhelmingly sedate. The vistas that stretch out deep into every frame and the evocative movements that the animation conjures up are alluring, but the film fails to back them up with the kind of dramatic highs that might have helped the film to ascend to the dizzying heights that The Lion King of a quarter-century ago attained.

One takeaway from the Hindi dub of The Lion King: Aryan Khan sounds so much like SRK. He does a great job as the adult Simba but with not much humour written into a character that quickly ceases to be the fluffy, cuddly little creature of the early passages of the film, it is left to Shreyas Talpade and Sanjay Mishra to provide comic relief. But why does a film like The Lion King need relief of any kind? It does because in the last quarter of its two-hour run, if not elsewhere, it tends to hit a dull, perfunctory patch. 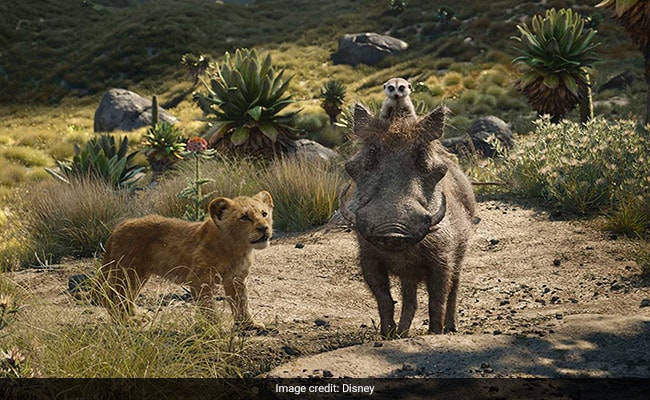 Watch The Lion King for the way it looks - there is much here to keep you hooked - if not for what it serves up by way of substance.