Shreyas Talpade, Timon Of The Lion King (Hindi), Did It For 1-Year-Old Daughter

Shreyas Talpade said: "I want to make her feel proud of my work, so I felt The Lion King was the best opportunity" 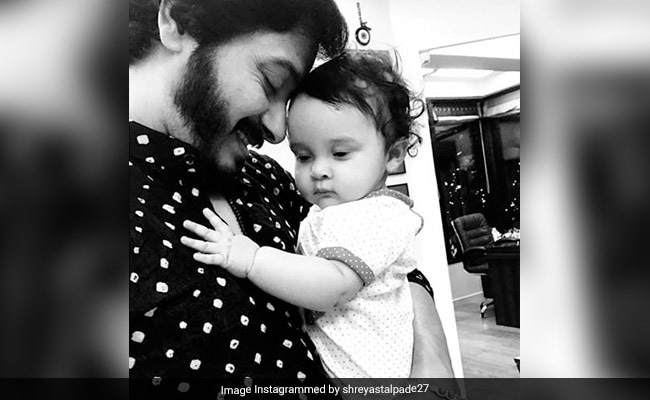 Actor Shreyas Talpade, who voiced the character of Timon in the Hindi version of Disney's live-action film The Lion King, says he did it especially for his daughter. "My daughter Aadya is just one. Right now she won't be able to understand anything but in a couple of years when she grows up, she will watch The Lion King and be able to recognise her father's voice. Aadya was a major force in prompting me to take up this project. I want to make her feel proud of my work, so I felt The Lion King was the best opportunity," Shreyas told IANS.

Apart from giving voice to the character of Timon, Shreyas has also sung the Hakuna Matata song for the Hindi version.

Sharing his experience as a singer, he said: "While dubbing for Timon, I was just humming Hakuna Matata, I didn't know that the dubbing director was around. She heard me and approached me to ask if I could sing a song for the film. Initially, I was nervous because singing was something new for me. Later, though, I got a hang of it and gave it my best."

The Lion King is releasing on July 19.