The Internet Loves To Hate This Jaane Tu... Ya Jaane Na Actor. This Is How Genelia D'Souza Reacted

"It's been 13 years but the hate doesn't stop," wrote this actor 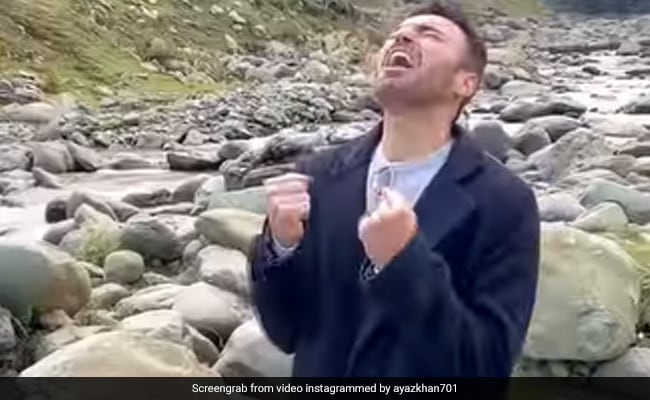 Ayaz Khan in a still from the video. (courtesy: AyazKhan07)

It has been over 13 years since Jaane Tu... Ya Jaane Na released but if there are two things that have not changes - they are the film's and it's music's fanbase and collective rage towards the character Sushant Modi, played by actor Ayaz Khan. In the film, Ayaz played the role of Aditi's (Genelia D'Souza's) fiance and he slaps her when he discovers that she is in love with her best friend Jai (played by Imran Khan). While Jai and Aditi did get their perfect ending in the film, Ayaz Khan still has to deal with comments from fans of the film that keep schooling him. So the actor decided to make a fun Instagram Reel of all the hate comments he has been receiving for slapping Aditi in the film. He captioned the post: "It's been 13 years but the hate doesn't stop. #JaneTuYaJaneNa #13yearsofjanetuyajanena #funny #funreel #instareel #villain #villainlife."

In the comments section, Genelia D'Souza, sorry, we mean, Aditi, wrote: "I told you .. You shouldn't have," adding a few LOL emojis. Genelia's husband Riteish Deshmukh also dropped a comment. He wrote: "Hahahaha this is hilarious." 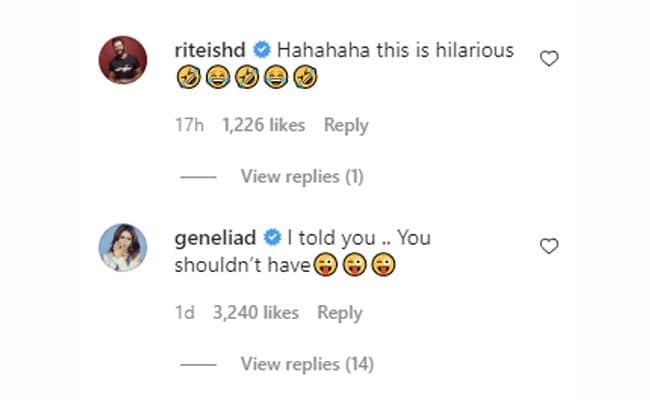 This is the video that Ayaz Khan posted:

Jaane Tu... Ya Jaane Na, directed by Abbas Tyrewala, was a 2008 hit. The film showcased the story or four friends, their changing equations and friendship and a cliched albeit adorable airport climax sequence. AR Rahman had composed the music for the film.