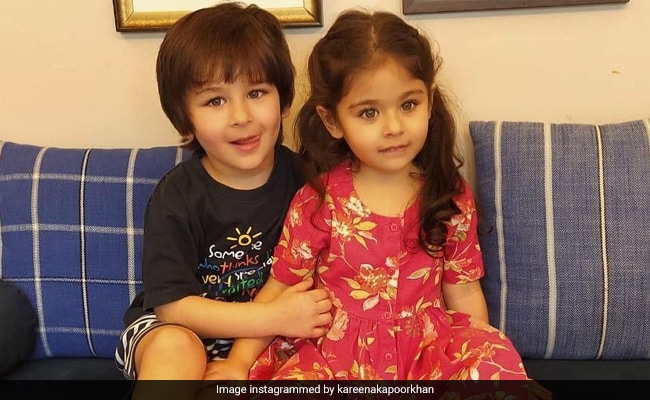 Kareena Kapoor and her husband Saif Ali Khan shared the big news of their second pregnancy in August, this year. "We are very pleased to announce that we are expecting an addition to our family. Thank you to all our well-wishers for all their love and support," the couple said in a joint statement. The couple got married in the year 2012 and welcomed their first child Taimur Ali Khan in 2016.

Soha Ali Khan is the daughter of veteran actress Sharmila Tagore and the late Nawab of Pataudi, Mansoor Ali Khan, one of India's most legendary cricketers. Soha is best known for featuring in films such as Rang De Basanti, Mumbai Meri Jaan, Dil Maange More, Khoya Khoya Chand, Saheb, Biwi Aur Gangster Returns, and Ghayal: Once Again, among others.