The Fate of Ram Lakhan Remake: Rohit Shetty Will 'Tell You Soon' 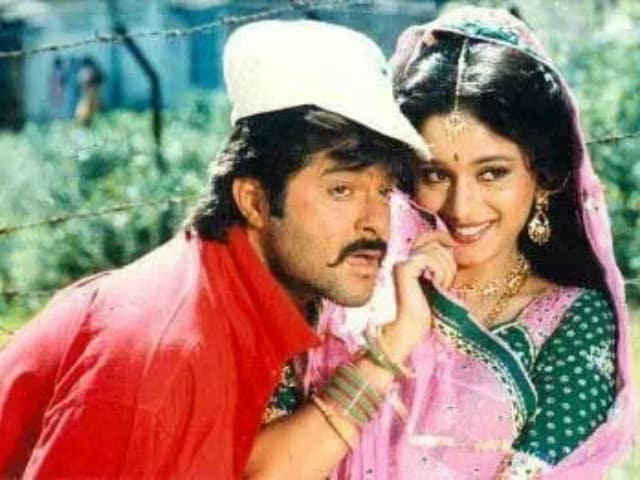 A still from Ram Lakhan.

Mumbai: Director Rohit Shetty shared that he is not doing the remake of the popular 1989 film Ram Lakhan, which he was planning with filmmaker Karan Johar. Instead, Mr Shetty is busy with some other project with the My Name Is Khan director.

Mr Shetty, who was present at an event held on World No Tobacco Day for the Cancer Patients Aid Association on Saturday, was asked about his next project as the fans were "missing" him. He said: "Let them miss me more. Next month, I will announce what I am doing."

When asked about the remake of Ram Lakhan and its casting, he said: "We are not doing it. Me and Karan are doing something else. Very soon, we'll tell you what we are doing."

However, it's not yet clear if the film is completely shelved or temporarily put on hold.